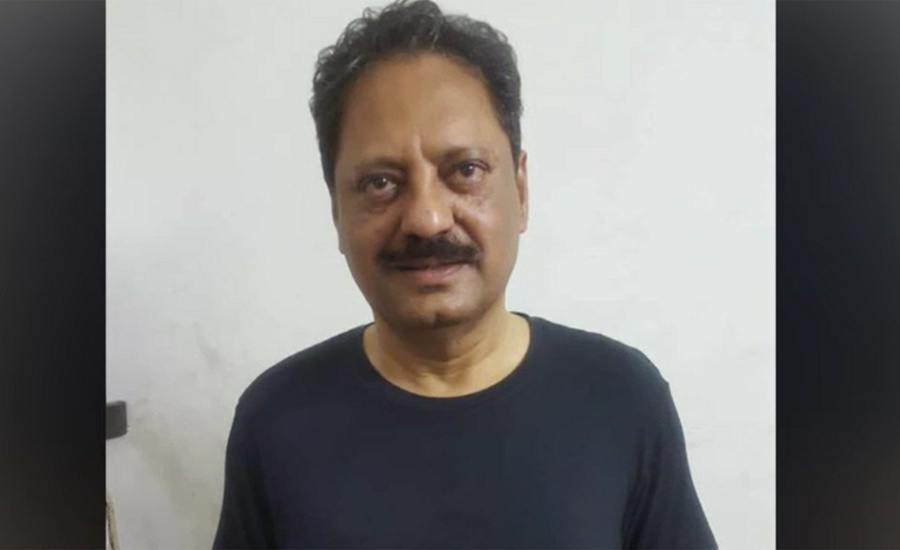 KARACHI (92 News) – The National Accountability Bureau (NAB) on Tuesday arrested Karachi Port Trust former chairman Javed Hanif. He was arrested from his residence for being involved in the NAB inquiry against KPT officials. According to a NAB statement, the former chairman appointed 940 employees in his tenure under the guidance of the then-federal shipping and ports minister Babar Ghauri. Moreover, according to the NAB statement, a number of those recruited were associated with terrorism. Legal requirements were not fulfilled for the recruitment. Hanif joined the Muttahida Qaumi Movement-Pakistan after his retirement. According to media reports, Hanif is also contesting the July 25 general election from MQM-Pakistan ticket from PS-95, Karachi.