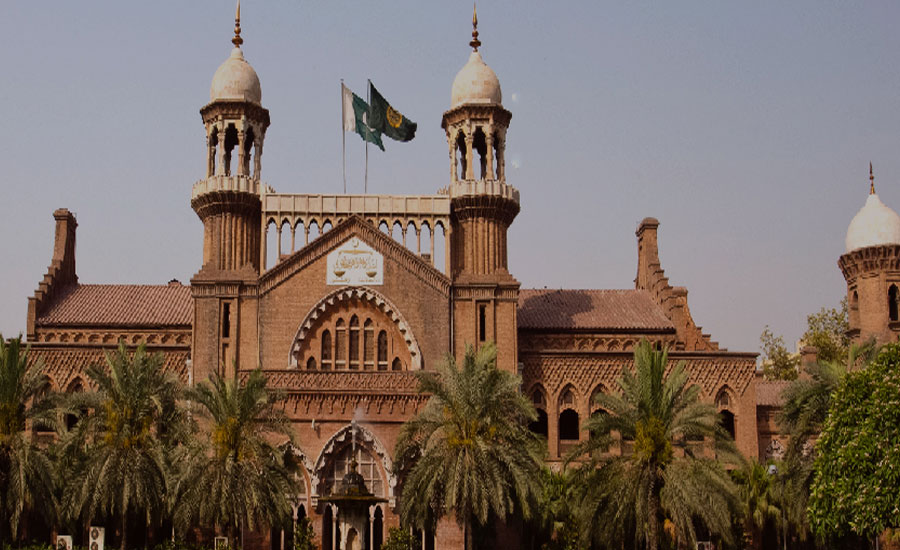 In a petition filed by the prosecutor general, the NAB contended that Maryam Nawaz was getting undue benefit her bail and was not cooperating in the inquiries.

A two-member bench comprising of Justice Sarfraz Dogar and Justice Asjad Garal will hear the petition on March 15.

The Lahore High Court had released Maryam Nawaz on bail in the Chaudhary Sugar Mills case on October 31, 2019.