NAB not to take any dictation, has no enmity towards anyone: Javed Iqbal 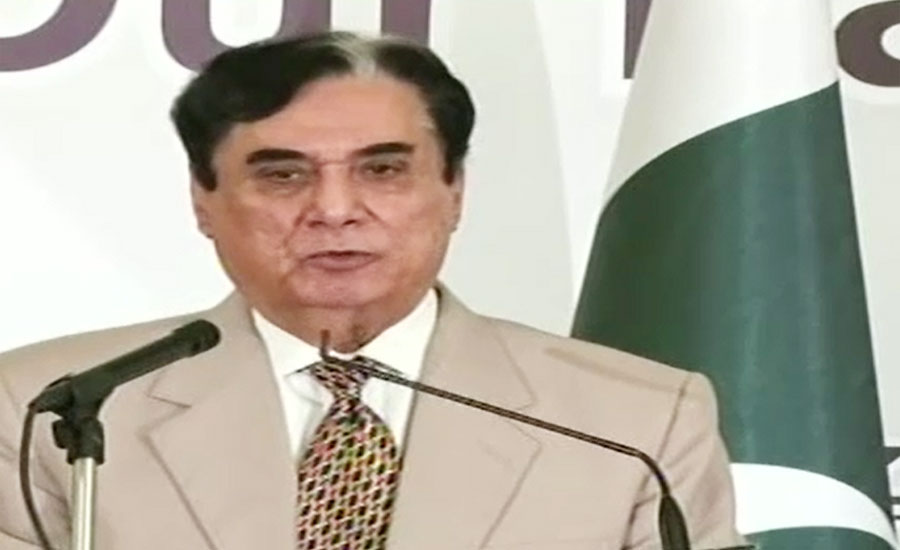 NAB not to take any dictation, has no enmity towards anyone: Javed Iqbal

ISLAMABAD (92 News) – National Accountability Bureau (NAB) Chairperson Justice (retd) Javed Iqbal has said that the NAB has nothing to do with politics and is only loyal to the state of Pakistan. Addressing a seminar “Our Faith, Corruption Free Pakistan” at the President House, he said that he said that the NAB is aligned with the state, not the government. “Governments come and go,” he added. Javed Iqbal mentioned that the NAB will not take any dictation from anyone and also would not take revengeful action against anyone. He said his institution is doing across the board accountability without any discrimination. “What was wrong if we asked the accountability of Rs95 billion? This is no longer a Mughal kingdom. The kingdom rule has been ended and now, everyone is answerable,” he said. “The people, who ruled for 35 years, have forgotten that this is not Mughal emperor. Everyone is accountable who involve in corruption,” the NAB chairman clarified. Javed Iqbal termed that those who owned 70cc motorbikes, today own huge towers in Dubai. “The country is Rs95 billion in debt and we do not see where and how the Rs95 billion have been spent. What is wrong in asking about it?” he asked. Justice (retd) Javed Iqbal termed that if the punishment of corruption may declare as death penalty then Pakistan’s population was reduced.