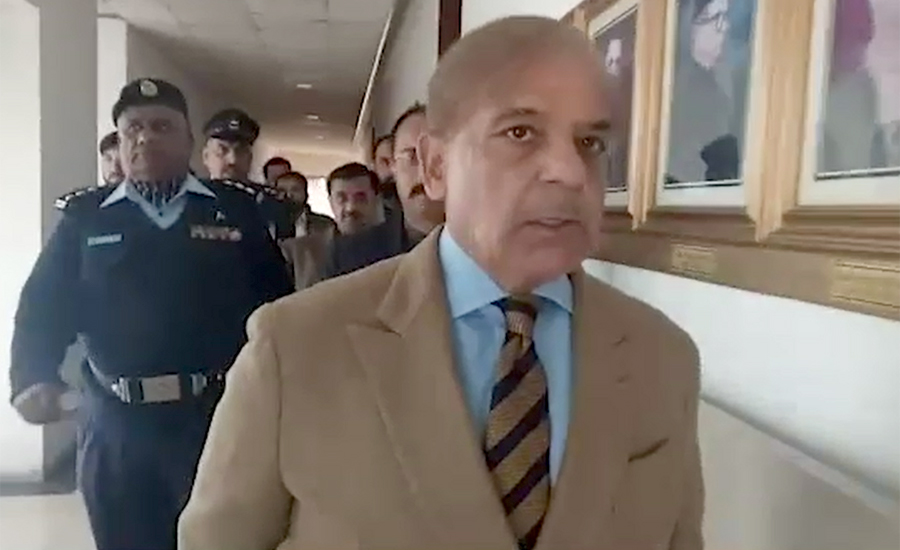 LAHORE (92 News) – The National Accountability Bureau (NAB) has once again summoned Opposition Leader in the National Assembly Shehbaz Sharif in the assets beyond income and money laundering cases. He has been asked to appear in the NAB Lahore Office at 2pm. The NAB has directed Shehbaz Sharif to bring all required documents with him. It is pertinent to mention here that the NAB had earlier summoned PML-N leader in Ashiana Housing Scheme case and Saaf Pani scandal. On March 19, the NAB had claimed to have received more evidences against Shehbaz Sharif in assets beyond mean case. According to the NAB sources, Nusrat Shehbaz, first wife of Shehbaz Sharif, owned assets worth Rs225.6 million while his second wife, Tehmina Durrani owned assets worth Rs5.7 million in Pakistan. However, Tehmina Durrani owned eight valuable properties in the Defence area, which were gifted to her by Shehbaz Sharif. Tehmina Durrani also owned a four kanal plot and one acre valuable agricultural land in Gwadar. Earlier on May 28, the counsel assured the accountability court that Opposition Leader in the National Assembly Shehbaz Sharif will return to the country on June 11. During the hearing of Shehbaz Sharif’s plea for exemption from attendance in the Ashiana scandal case, the court expressed its anger when lawyers started speaking same time. “It is a court and do not make it a political arena,” it remarked. The judge called Hamaza Sharif to the rostrum when lawyers misbehaved with each other.