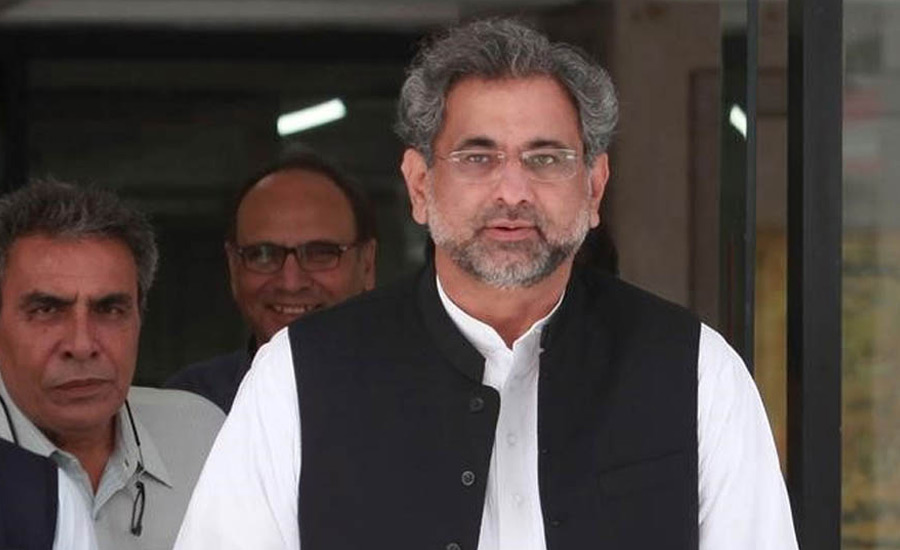 Talking to the media on Saturday, he said that the NAB had become a frontline player in politics. "The NAB-government nexus will not work out," he added.

Shahid Khaqan Abbasi said that they could not see the corruption of billions of rupees and soon they would be held accountable. "We hope the court will fine the NAB for wasting its time," he maintained.

He said that the votes in the Senate election were cast as per instructions. "We will continue to talk about the rule of law in the country," he added.