NAB prepared to initiate another inquiry against ex-PM Abbasi 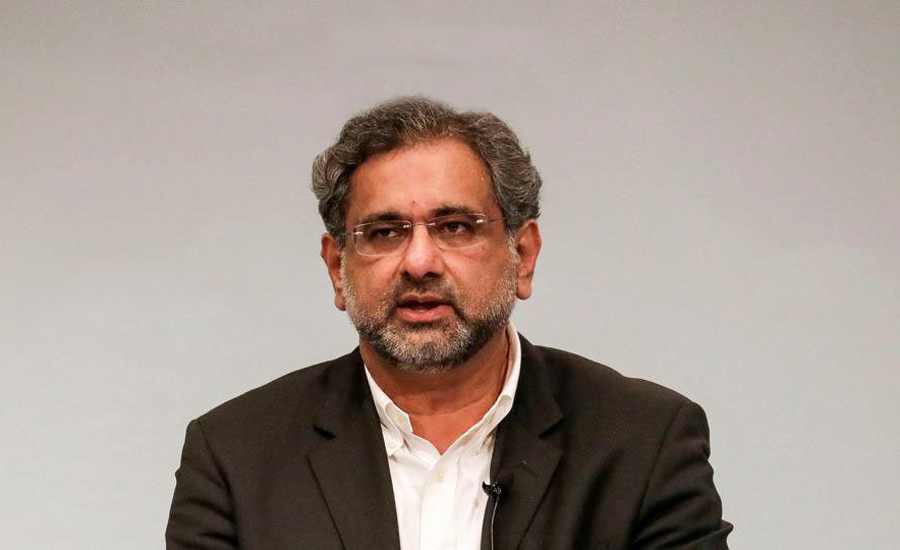 NAB prepared to initiate another inquiry against ex-PM Abbasi

KARACHI (92 News) – The National Accountability Bureau (NAB) is prepared to initiate another inquiry against former prime minister Shahid Khaqan Abbasi regarding the appointment of Securities and Exchange Commission of Pakistan (SECP) Chairman Shaukat Hussain Abbasi. According to the details, NAB Chairman included a matter of the appointment of the Chairman SECP in the board meeting agenda to be held next Tuesday. The matter was included in the agenda meeting on a letter sent by Rai Nawaz Kharal, Advocate of Supreme Court. Advocate Kharal alleged that the appointment of Shaukat Hussain as the SECP chairman was illegal, without jurisdiction, based on favouritism and nepotism, violation of transparency. In his letter, he also mentioned that the decision of appointment was also in violation of the provisions of the SECP Act. He further alleged that Shoukat Hussain appointed as the SECP chairman merely because of his political relationship especially with Shahid Khaqan Abbasi.