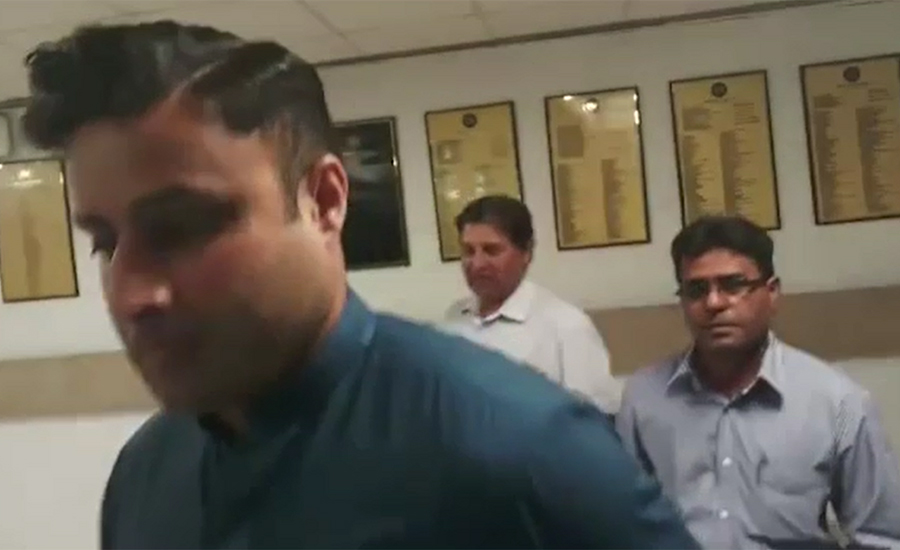 ISLAMABAD (92 News) – National Accountability Bureau Special Prosecutor Imran Shafiq resigned over an exchange of hot words with Adviser to PM Zulfi Bukhari. 92 News has obtained a copy of the resignation of Imran Shafiq. Imran Shafiq was part of the NAB team against former prime minister Nawaz Sharif in the Panama case. He was also the NAB special prosecutor in the Ishaq Dar case. During the hearing of the dual nationality case in the Islamabad High Court, the NAB prosecutor and Zulfi Bukhari had exchanged hot words. Sources said that Imran Shafiq was summoned to the NAB Headquarters after he exchanged hot words with Zulfi Bukhari on the court premises. In his resignation, he stated that he had gained success in 88 percent cases and was resigning for personal reasons.