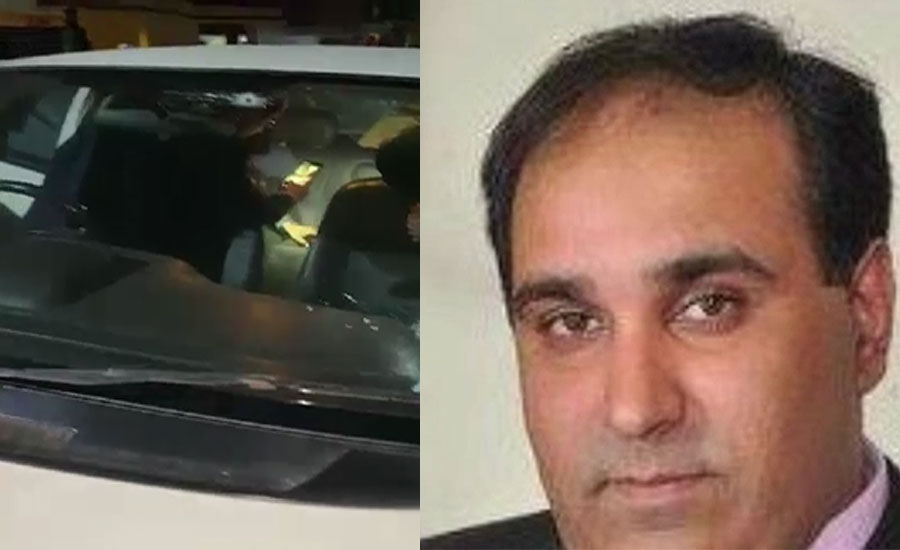 ISLAMABAD (92 News) – National Accountability Bureau (NAB) prosecutor Wasiq Malik narrowly escaped an assassination in Islamabad attempt on Tuesday. The NAB prosecutor was attacked near Soan Gardens in Islamabad when unidentified people opened indiscriminate firing on his vehicle. The unidentified persons fired at Wasiq’s car and luckily, Wasiq Malik did not sustain any injury. It is pertinent to mention here that he is currently working on a fake accounts case. Earlier on August 10, an assassination attempt was filed after shots of fire were reported outside the house of NAB Deputy Prosecutor Sardar Muzaffar Abbasi in Islamabad Sector I-8. Deputy Prosecutor NAB Sardar Muzaffar Abbasi made a written request to the police for the registration case which included murder and other provisions. His request states that he has no enmity with anyone but he is pursuing high profile cases for NAB which is endangering him and his family thus he should be provided security.