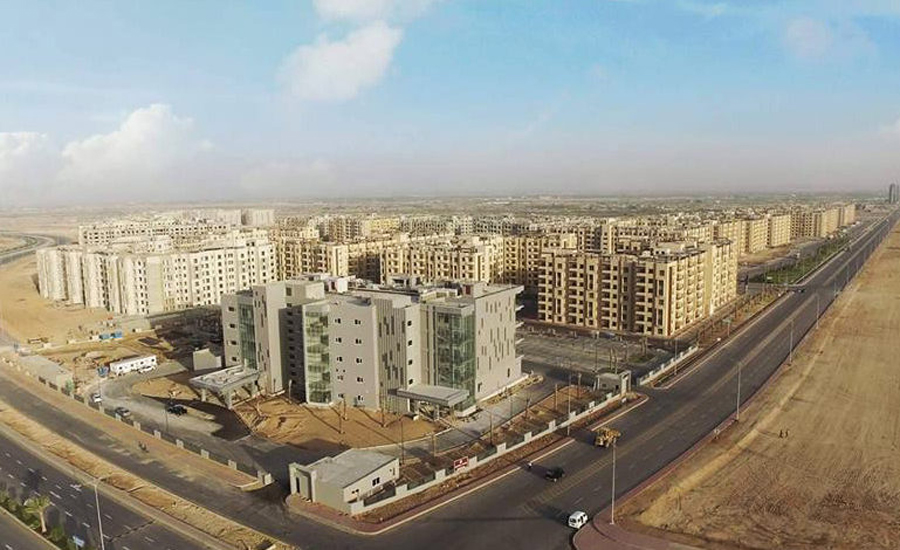 KARACHI (92 News) – A National Accountability Bureau (NAB) team has raided an office of property business tycoon Malik Raiz’s Bahria Town Karachi. During the raid, the NAB officials seized illegal allotments of the land records from Karachi’s Bahria Town office. The raid was conducted after an important piece of evidence from an office of the Malir Development Authority in Gulshan-e-Iqbala NAB. On November 26, the NAB had raided an office of the MDA and found what it said was an important document against Bahria Town. The MDA is accused of illegally transferring government land to Bahria Town on Karachi’s Super highway. On the other hand, the Punjab anti-corruption department also initiated the investigation against Malik Riaz for getting 640 canal land in Kot Radha Kishan for using illegal way. Anti-Corruption Establishment (ACE) Director Asghar Joiya has constituted the investigation team to probe the matter.