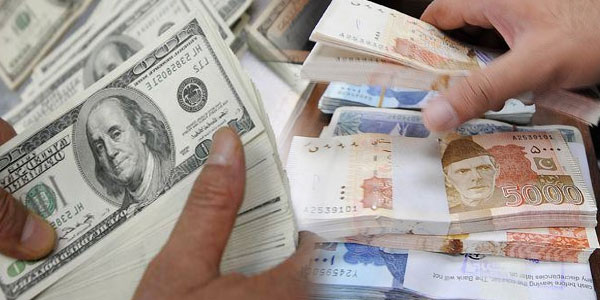 LAHORE (92 News) – The National Accountability Bureau (NAB) has recovered worth Rs330 million from the house of a former grade-16 government officer in Lahore. According to the NAB officials, the raid was conducted on Friday and they recovered cash and prize bonds worth Rs330 million from the house of a government officer. The team seized cash worth Rs100 million in Pakistani currency, prize bonds worth Rs1100 million, while worth Rs350 million in foreign currency. The NAB has not revealed the identity of the suspect, yet to receive more evidences against him. The officials said there had also been evidence of huge properties registered in the name of the suspect. They further said the NAB director general has ordered an inquiry against the suspect for owning assets beyond means.