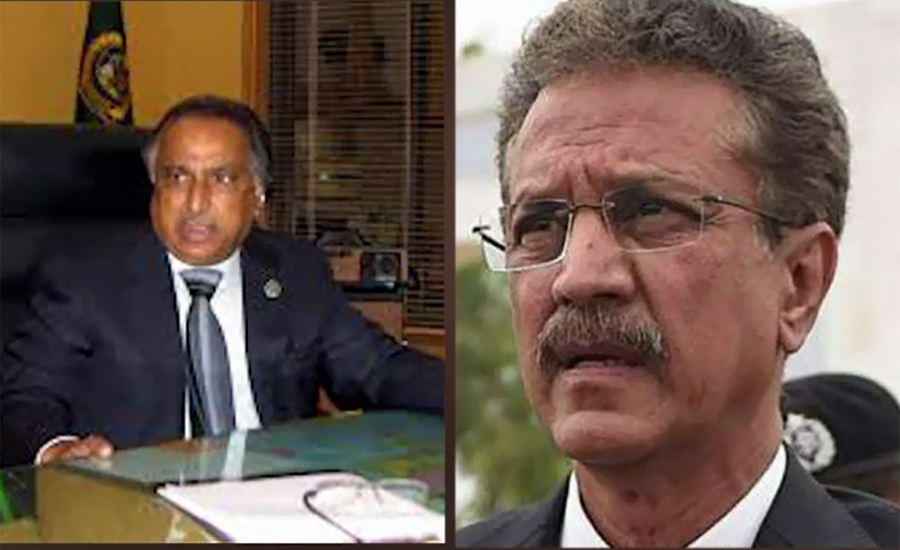 KARACHI (92 News) – The National Accountability Bureau (NAB) has recovered a huge cache of wealth, including costly and luxury vehicles, bonds, documents of properties, diamond and gold ornaments, from the palace-like house of Liaquat Ali Qaimkhani, Adviser to Karachi Mayor on Parks.