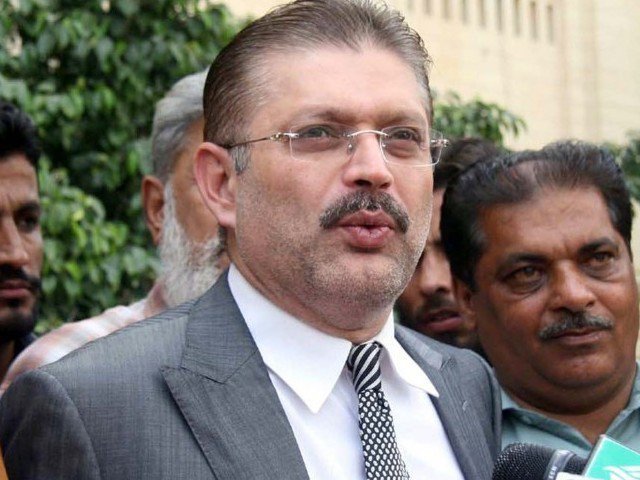 The SHC heard a petition for the bail of PPP leader Sharjeel Memoon, in which the NAB submitted inquiry report.

According to the report, the evidence of corruption worth billions of rupees against the PPP leader has emerged. The court told that upon return Sharjeel Memon will be included in the investigation.

The former provincial minister could be arrested after his arrival, while the court asked to submit details of PPP leader’s arrival.

The SHC had asked the NAB, the Federal Investigation Agency (FIA) and others to submit details of inquiries initiated against PPP leader. The former minister through his counsel in the SHC sought pre-arrest bail in a corruption inquiry against him.