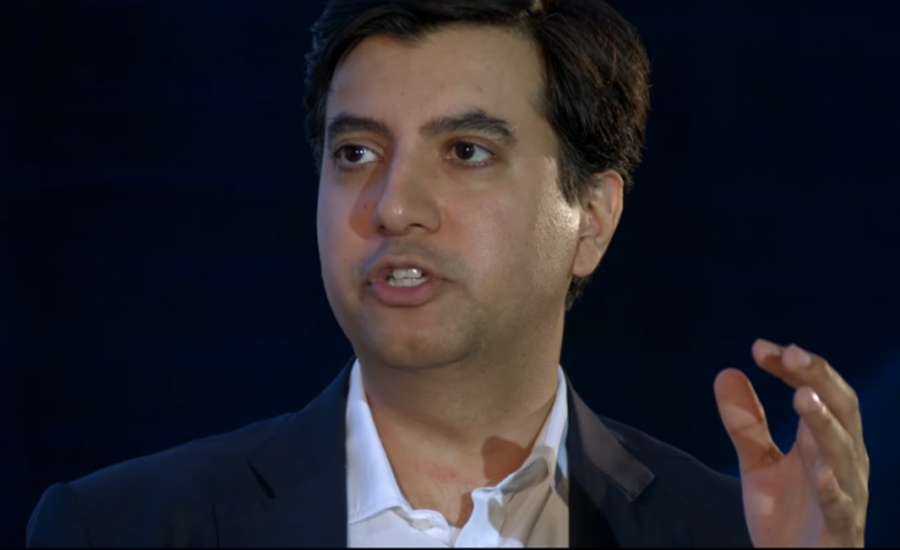 LAHORE (92 News) – The National Accountability Bureau (NAB) Lahore chapter on Friday launched an investigation against Pakistan’s newly appointed ambassador to the US Ali Jahangir Siddiqui and summoned him on March 22. According to a notification issued, Ali Jahangir Siddiqui has been directed to appear before anti-graft watchdog’s joint investigation team and explain the allegations against him. The newly appointed ambassador has been accused of illegally transferring 23 million Euros abroad to purchase an Italian company and his involvement in a corruption scandal worth Rs40 billion. The Bureau is likely to include his name in the Exit Control List (ECL). Siddiqui is to assume his new responsibilities as Pakistan's ambassador in Washington next month. He had been working as Special Adviser to the Prime Minister for the last six months.