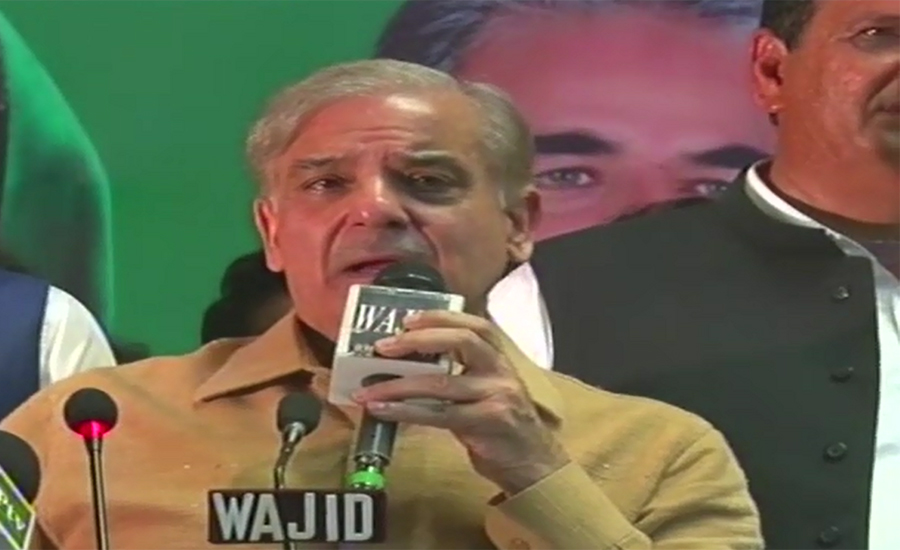 LAHORE (92 News) – The National Accountability Bureau (NAB) has summoned Punjab former chief minister Shehbaz Sharif in the Punjab Power Development Company case on July 5. In the summons issued to Shehbaz Sharif, the NAB has asked him to bring all records of the company. The NAB has accused Shehbaz's son-in-law Imran Ali Yousaf of receiving millions of rupees from PPDC’s former chief executive officer Ikram Naveed and possessing assets beyond his known sources of income. However, he was later made a director of Saaf Pani Company. The NAB Lahore wing filed a reference comprising of 3,000 pages against former LDA director general Ahad Cheema in the Ashiyana Housing Scheme case. The anti-graft body contended that Cheema exceeded his authorities to issue orders which caused a major loss of Rs400 billion to national treasury. Shehbaz Sharif will also appear before the NAB in Saaf pani case the same day. On Monday, Shehbaz Sharif had not appeared before the NAB despite summons.