NAB summons Maryam Nawaz in another case on March 26 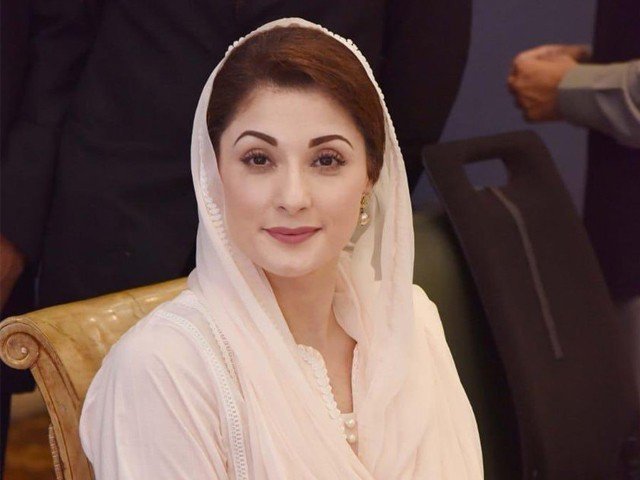 NAB summons Maryam Nawaz in another case on March 26

According to the Lahore NAB spokesperson, the corruption watchdog body has summoned Maryam Nawaz for investigation of the alleged illegal transfer of 1500-kanal land in her name in Jati Umrah.

He also informed that Sharif family is accused of illegally acquiring over 3000 kanals of land in 2013 and of changing the Lahore Master Plan in 2015 with the help of the then DCO Noorul Amin Mengal and LDA DG Ahad Khan Cheema.

The NAB notice directed Maryam Nawaz to bring all required records with her on March 26.

According to sources, the NAB has directed Maryam Nawaz on March 26. The NAB has received new evidence with regard to her involvement in money laundering in the Chaudhary Sugar Mills.

The NAB will investigate her in the light off new proofs. Earlier on August 11 last, Maryam Nawaz had appeared before the NAB.