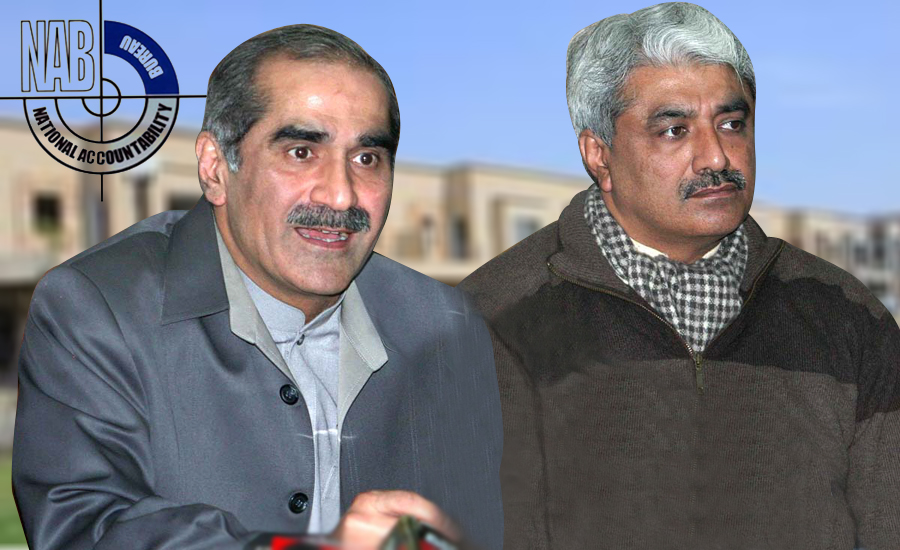 LAHORE (92 News) – The National Accountability Bureau (NAB) Lahore chapter on Monday again summoned Minister for Railways Saad Rafique and Provincial Health Minister Khawaja Salman Rafique on March 29 for questioning over Paragon Housing Society scandal. The minister for railways and his brother had failed to appear before the anti-graft watchdog on March 22. Saad Rafique had asked the Bureau reschedule his appearance for questioning in connection with an investigation into Ashiana Housing Scheme scam. The anti-graft agency had launched investigation against Railways Minister Khwaja Saad Rafique in Paragon Housing Society and Ashiana Housing Scheme Scam. Sources in the NAB said that the federal minister will be interrogated about the private housing scheme, while Salman Rafique will be questioned about Punjab government’s companies. Earlier, the Bureau raided the office of Paragon City and seized its record. The NAB team also got information about the accounts of Paragon City. The raid was conducted in connection with the probe against alleged irregularities in Ashiyana Housing Scheme.