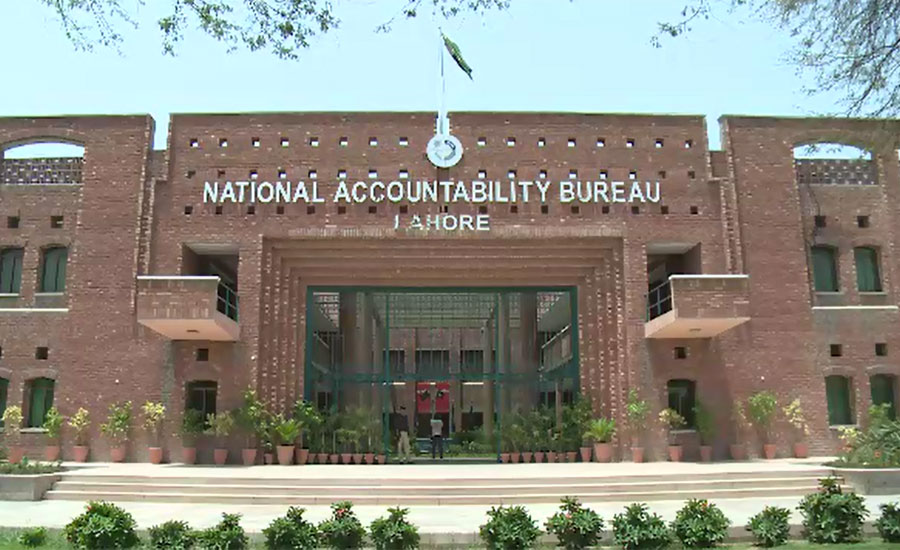 LAHORE (92 News) – Outgoing Punjab chief minister Shahbaz Sharif did not appear before the National Accountability Bureau (NAB) in Saaf Pani Company case on Monday (today). According to the details, Shehbaz Sharif was summoned by the NAB today to submit all the records related to Saaf Pani Company as per directions of the NAB. The Nab also ordered to the former CM to present all the records regarding the officers' salaries and their extra benefits. Shehbaz Sharif did not appear before the NAB today, whereas the NAB summoned again him on June 25. These companies have been accused of certain irregularities in recruitment violations and non-completion of various projects in time.