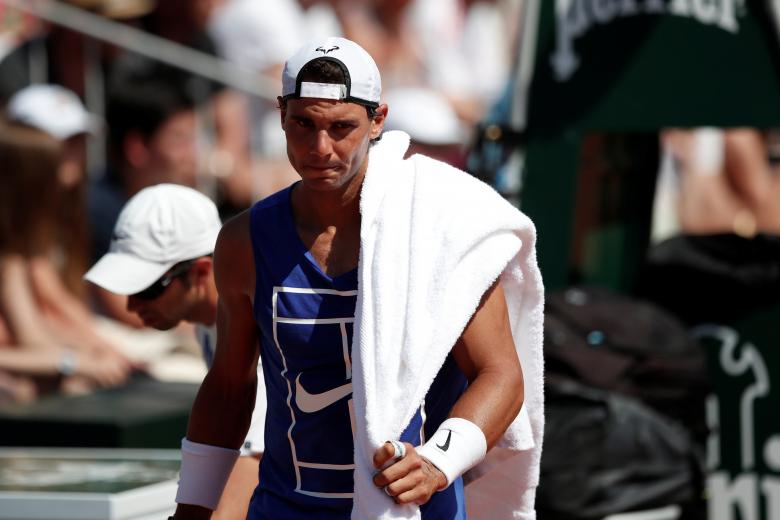 PARIS - Claycourt phenomenon Rafael Nadal returns to his favourite tournament, albeit not his preferred court, to begin pursuit of a record-extending 10th French Open title on Monday against Frenchman Benoit Paire.

The Spaniard, seeded fourth, will play his opening match in Paris on Court Suzanne Lenglen, and not the main Philippe Chatrier showcourt where he lifted the Musketeers Cup for the ninth time in 2014.

Paire has his fans, including 2015 champion Stan Wawrinka, who describes the Frenchman as a "very talented" player who "does a lot of things very well".

Nadal, however, has been in imperious form this season, losing only one match on clay.

Defending champion Novak Djokovic is second on Chatrier in what could be a taxing outing against claycourt specialist Marcel Granollers.

If she loses, Muguruza will become only the second female defending champion to exit the tournament in the first round after Russian Anastasia Myskina in 2005.