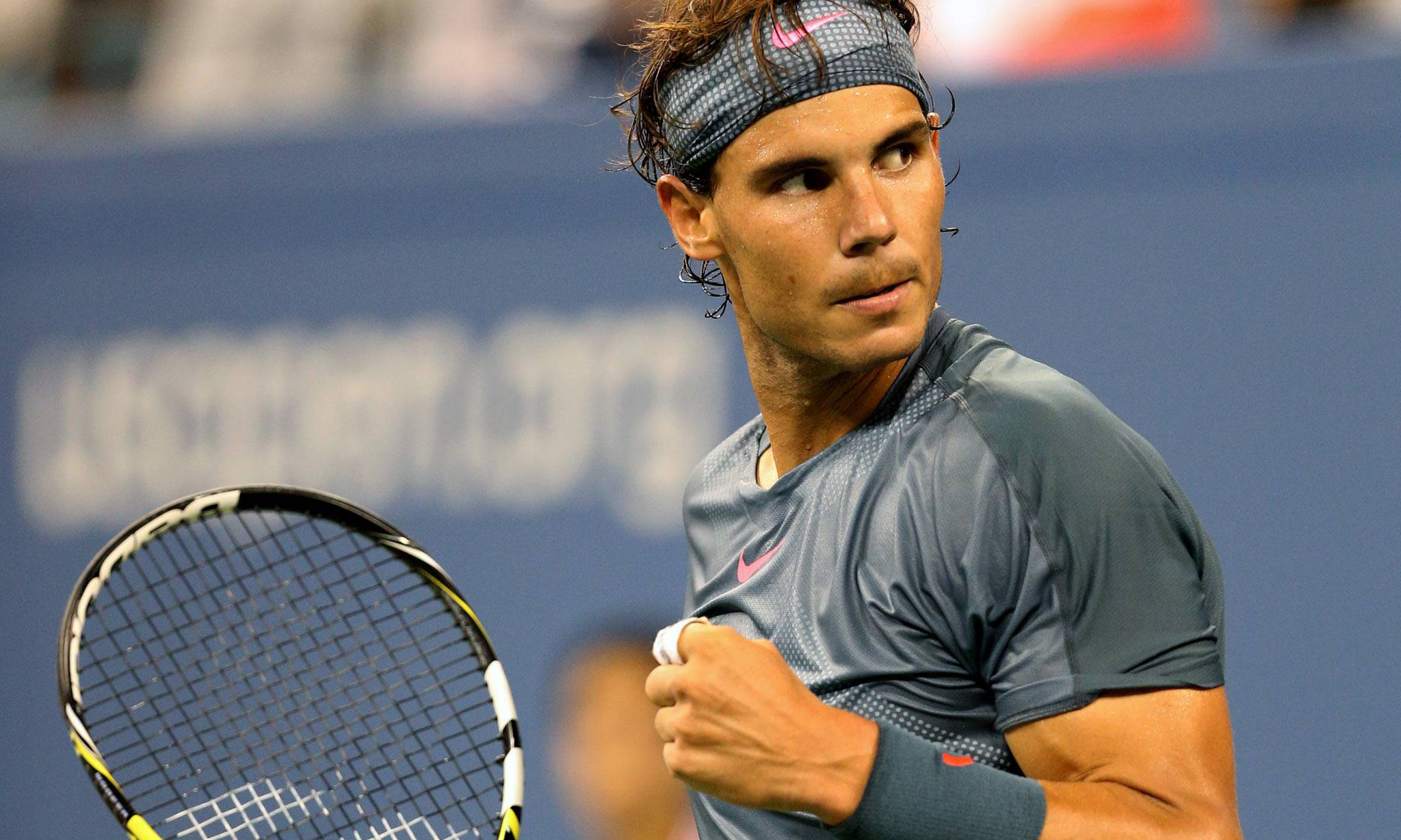 BARCELONA – Rafael Nadal eased past Spanish compatriot Nicolas Almagro 6-3 6-1 to reach the Barcelona Open third round on Wednesday as he began his bid for a ninth title on the clay in the Catalan capital. Nadal, the world number four and second seed, comfortably dismissed the unseeded Almagro, who is battling back after foot surgery that sidelined him for the second half of last year and has dropped out of the top 100. The pair met in the 2013 Barcelona final, when Nadal claimed his eighth title, before 2015 top seed Kei Nishikori of Japan won last year's event after Almagro surprised Nadal in the quarter-finals. Nadal, whose 2014 season was wrecked by illness and injury, is looking to rediscover his best form on the red dust before he makes a bid for a record-extending 10th French Open crown starting at the end of next month. The Majorca native lost to world number one Novak Djokovic in the semi-finals of last week's Monte Carlo Masters and many are tipping the Serb to end his Spanish rival's stranglehold at Roland Garros. Nadal said he was happy with the way he has been playing the past couple of weeks. "I had today's match more or less under control and I think I made very few errors," he told Spanish television. "It was the first match of the week against someone who beat me last year and for whom I have maximum respect," added the 28-year-old, who is chasing a 66th career title. Nadal will play 13th seed Fabio Fognini of Italy or Russian qualifier Andrey Rublev on Thursday for a place in Friday's quarter-finals. –Reuters