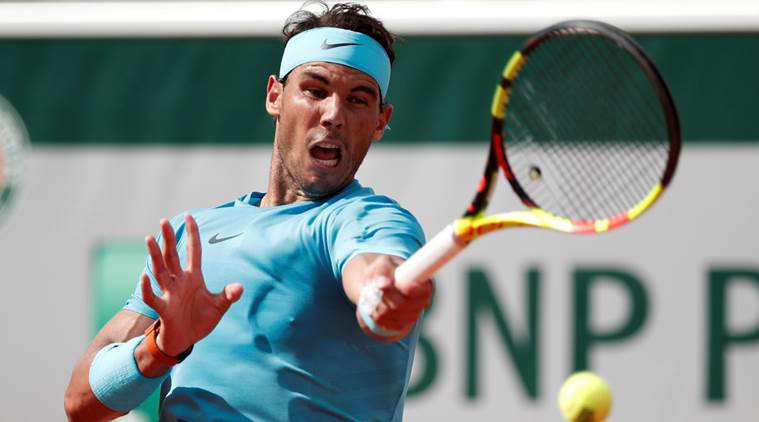 PARIS (Reuters) - World number one Rafa Nadal faces local hope Richard Gasquet in the third round of the French Open on Saturday in a clash between two long-time friends. The Spaniard has won all of his previous 15 matches against the number 27 seed. “We’ve known each other since 11 or 12 years old and grown up together, so it’s going to be a great pleasure to play against (Gasquet),” said Nadal, who is chasing a record-extending 11th Roland Garros title. Kyle Edmund, the last Briton standing in the tournament, is up against Italian Fabio Fognini for the first time in his career in the day’s first match on Court Suzanne Lenglen. In the woman’s draw, Serena Williams faces 11th seed Julia Goerges of Germany. The American is playing her first Grand Slam since winning a 23rd title at the 2017 Australian Open and giving birth to her daughter Alexis Olympia in September. Serena dug deep to come back from a set and a break down to defeat Australia’s Ashleigh Barty 3-6 6-3 6-4 in the second round. Twice champion Maria Sharapova will take on Czech sixth seed Karolina Pliskova in a mouth-watering clash for a place in the last 16.