Nadal gets green light to play at Rio Olympics 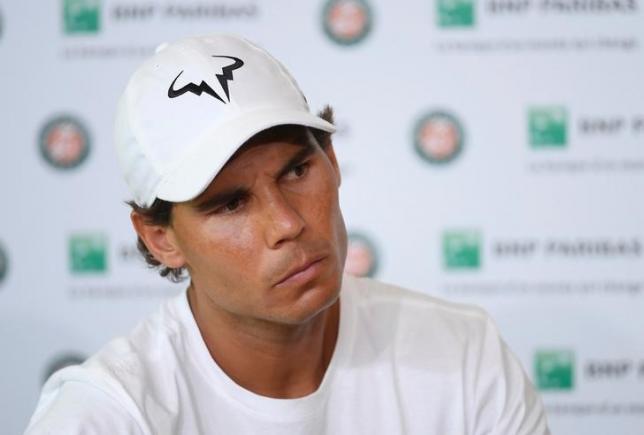 Nadal gets green light to play at Rio Olympics

PARIS – Rafael Nadal has been given the green light by the International Tennis Federation (ITF) to compete at next month's Rio Olympics despite not fulfilling the qualification criteria. The 2008 Beijing gold medallist's participation had been in doubt as injury had prevented him from appearing in the minimum number of Davis Cup ties required in a four-year Olympic cycle to qualify for the Games. The Spaniard, who has been out of action since pulling out of the French Open following his second round match with a wrist injury, won his appeal to compete in the Aug. 5-21 Games and was named in the final list of participants issued by the ITF on Friday. The 30-year-old, who missed the 2012 Games through injury, has been named as his country's flag bearer in the opening ceremony and will be one of four Spaniards competing for the men's singles gold medal. He will also compete in the men's doubles with Marc Lopez. Nadal has not travelled with the Spain team to Romania for the Davis Cup Euro/Africa zone playoff as he continues his recovery from the wrist injury. –Reuters