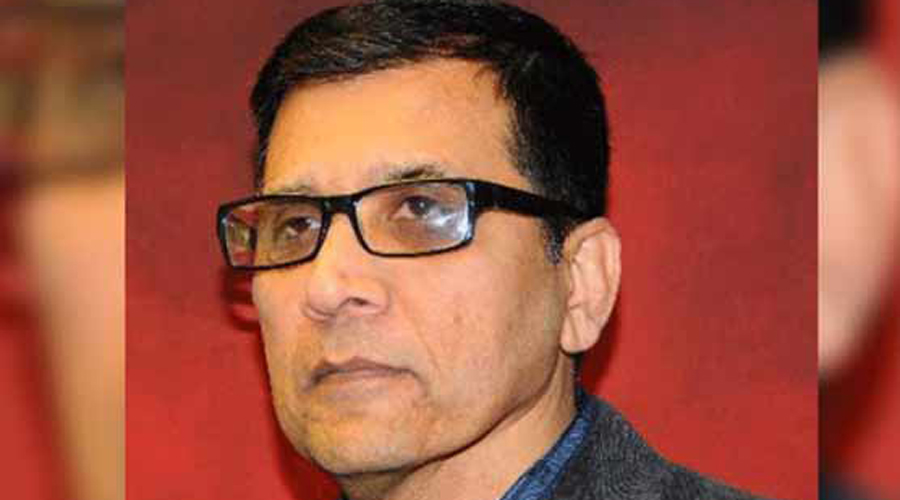 LAHORE (92 News) – Muttahida Qaumi Movement (MQM) convener Nadeem Nusrat has on Friday exposed a secret deal between the MQM and Pakistan People’s Party (PPP) over PS-127 Karachi 39 by-polls. In his message on social media website, he said that the Pakistan People’s Party (PPP) has once again stabbed the MQM in the back by fielding a candidate. The MQM convener said that former president Asif Zardari had had promised Dr Farooq Sattar in Dubai recently that his party wouldn't field candidate from PS-127. Nadeem Nusrat said that fielding a candidate is fine but stealing the MQM’s mandate through intimidation/rigging is unacceptable.