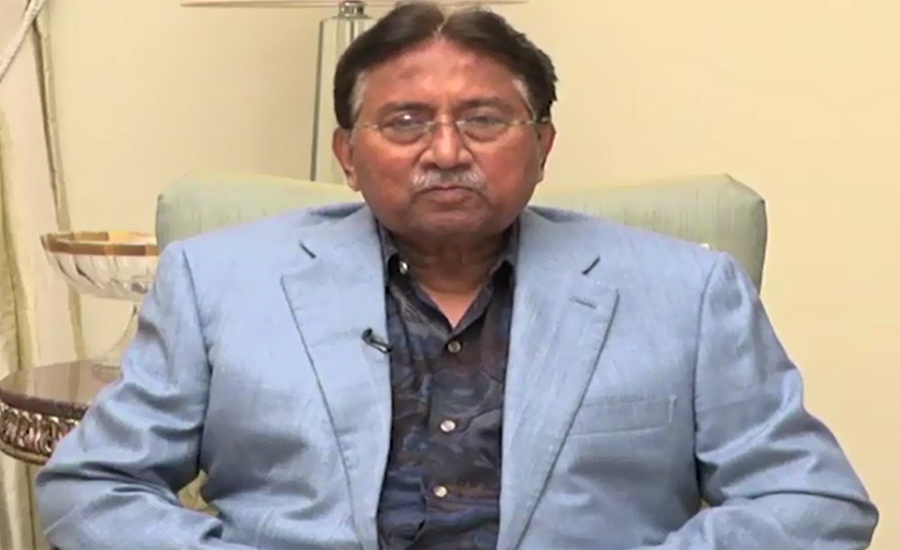 ISLAMABAD( 92 News) – The Ministry of Interior has ordered National Database and Registration Authority (NADRA) to block the passport nad national identity card of former president General (r) Pervez Musharraf. According to the sources, after blockage of passport and CNIC, not only the former president travel from one place to another but also could not sale and puchase of his properity. Due to blockage of passport and NIC Musharraf will be deprived from nabking services. He could not do any transaction in his account through bank. Ministry of Interiror ordered to NADRA on the directions of anti-terroism court. The special court gave the orders in light of treason case against the former military ruler. Earlier, the special court ordered the federal government to take measures for Musharaff’s arrest and so block his NIC and passport. The interior ministry gave a week to Musharraf, warning him that his NIC and passport would be blocked if he did not surrender within a week. The former army chief was indicted in the case in March 2014 after he appeared before the court and rejected all charges. On March 18, 2016, the former president left Pakistan for Dubai for medical treatment after his name