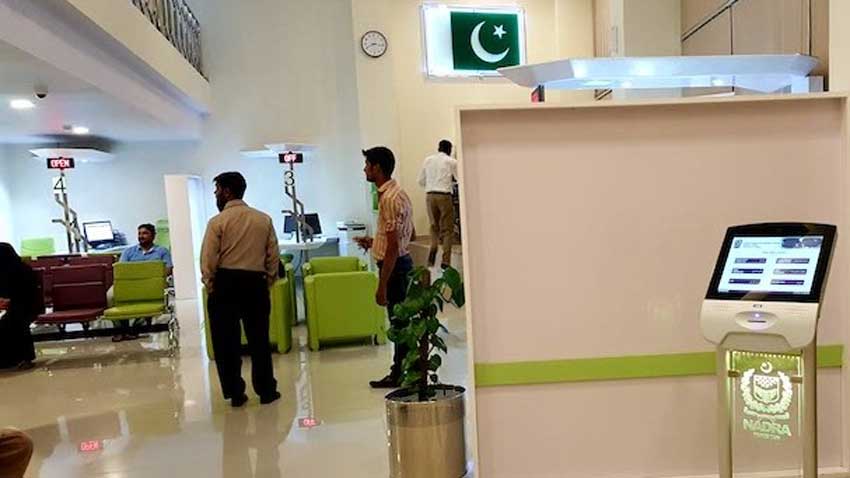 KARACHI (92 News) – National Database and Registration Authority has issued Computerized National Identity Cards to 650,000 citizens in five days, enabling them to cast their votes today. According to NADRA spokesperson, about 300,000 CNICs are ready to be delivered to the people. Printing of cards continued round the clock to meet the task. Thousands of people stood in queues outside Karachi NADRA centres. The spokesperson said that NADRA centres will remain open today till 2pm in the afternoon. He said the applicants can get their cards from NADRA offices to cast their votes. ECP Secretary visits Election Complaints cell 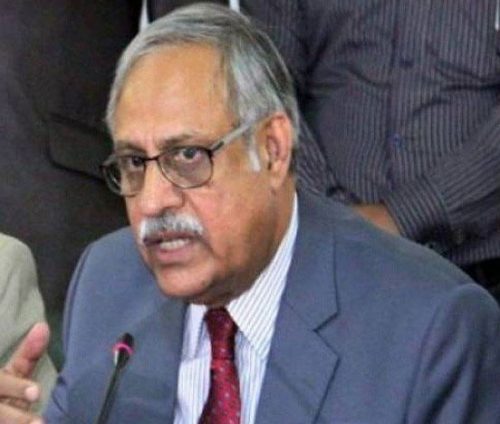 Election Commission of Pakistan Secretary Babar Yaqoob visited Complaints Cell in Islamabad this morning and inspected arrangements there. Later talking to newsmen, he said all election related complaints received from voters will be addressed by the Complaint Cell. He said that the ECP is an independent and responsible institution.