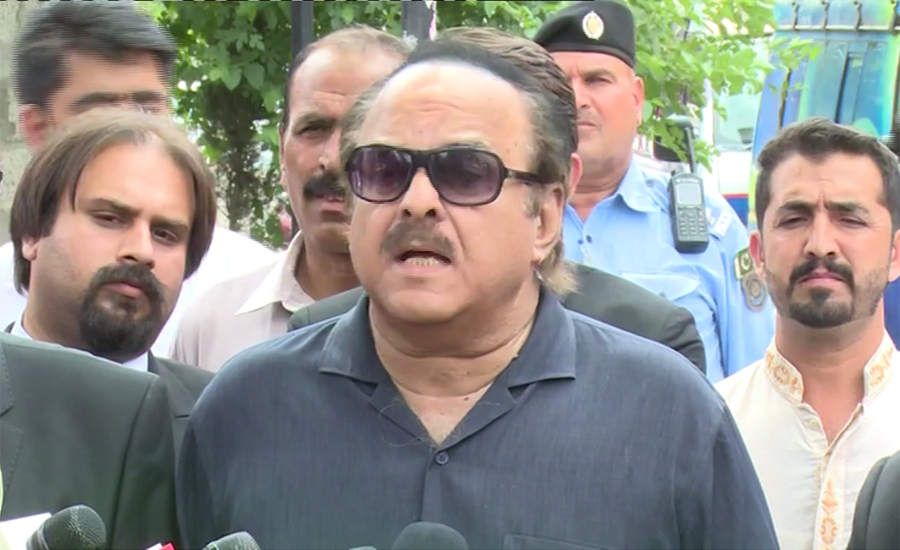 Talking to media outside the Supreme Court after Panama Case hearing, he said that it would be better if Prime Minister Nawaz Sharif resign from his post and demanded the report regarding Newsgate scandal and Model Town tragedy to be made public.

On the occasion, Fawad Chaudhry said that the no compromise would be made on the transparency of the JIT, adding that Panama Leaks case is not only Imran Khan’s case but it is the case of country’s 20 billion people.

He said that the whatever interview JIT members conduct should be aired on television channel.

Meanwhile, Jamaat-e-Islami leader Mian Aslam said that everything will come out if JIT members cooperated each others. “The prime minister should tender resignation,” he added.