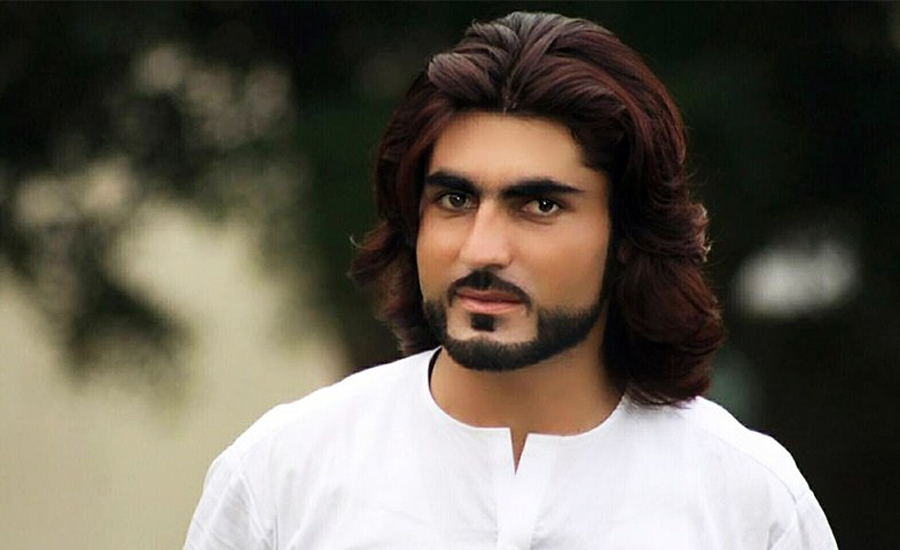 KARACHI (92 News) – An anti-terrorism court (ATC) on Saturday declared all the accused of the Naqeeb murder case as proclaimed offenders.

During the hearing, former SSP Rao Anwar and DSP Qamar and others appeared in court. Investigation Officer Dr Rizwan told the Lahore High Court that the only eyewitness in the case had gone missing. “All witnesses could refuse to depose in court if the influential accused were not arrested,” he disclosed.

He said that the missing of the eyewitness is a proof that the accused are influential. Later, the court adjourned the case till February 19. Earlier, the anti-terrorism count declared the Naqeebullah murder case as extra-judicial killing. The court also accepted a petition to quash five cases registered against Naqeebullah, Sabir, Nazar Jan and Ishaq. According to the inquiry committee, all four were declared terrorists and murdered at a deserted place. It stated that neither bullet shells nor signs of a hand grenade explosion were found at the site. It also stated that all four victims were murdered in a room and the incident given the color of an encounter. The report termed the case fake and baseless.