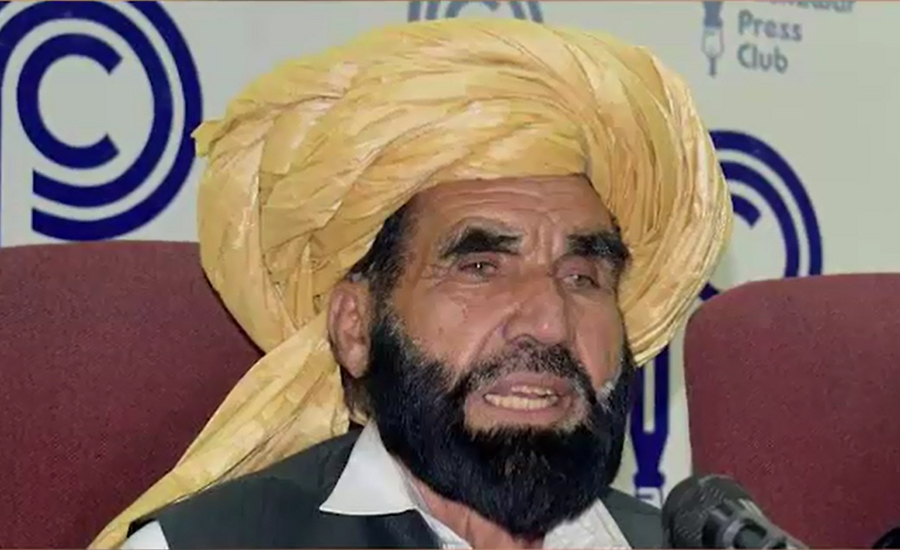 RAWALPINDI (92 News) – Muhammad Khan, father of Naqeebullah Mehsud who was killed by police in a fake encounter, on Monday. According to family sources, he was suffering from cancer and being treated in hospital in Rawalpindi. Naqeebullah, a resident of South Waziristan, was among the four suspects killed in an 'encounter' with a police team headed by former SSP Anwar in the Usman Khaskheli Goth on the outskirts of the metropolis last year. Anwar had stuck to the claim that the deceased was a Tehreek-i-Taliban Pakistan (TTP) militant but a spokesperson of the outlawed TTP's South Waziristan chapter had termed Anwar's claim as ‘baseless’, clarifying that Naqeebullah had no links with the banned militant outfit. Naqeebullah's family also disputed the SSP's claim, saying that the 27-year-old had no links with any militant organisation. Earlier in a message, Naqeebullah Mehsud's father had rejected the politics in the name of his son. He said that he had not allowed anyone to collect funds and do politics in the name of his son. “I have full confidence in the courts and justice of Pakistan,” he said. He said that those speaking against the army are the enemy of Pakistan. Naqeebullah’s father said that cases are tried for 39 years in the country, but he was witnessing justice being done in year.