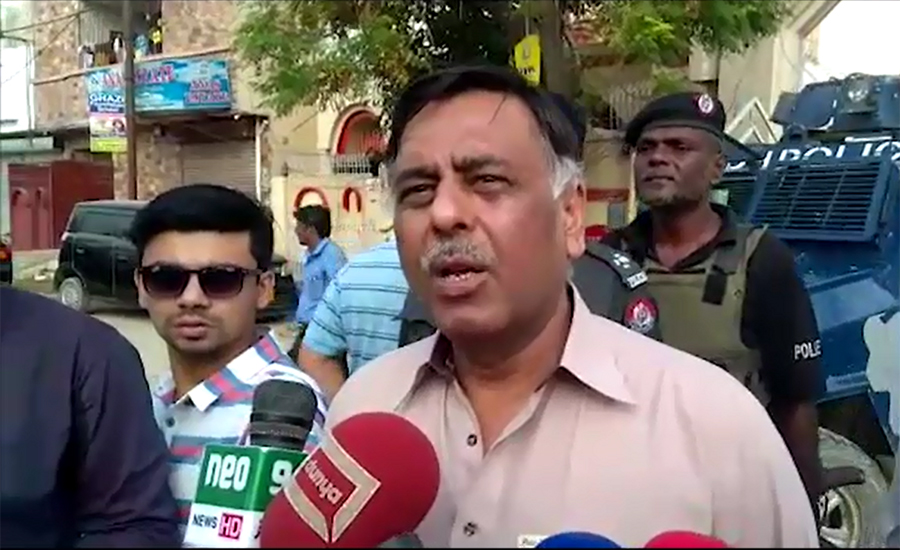 KARACHI (92 News) – After his bails, former Malir SSP Rao Anwaar has filed a petition for his acquittal from the Naqeebullah murder case on Saturday. In the petition, he contended that Naqeebullah is not related to the murder. He said that he was not present at the site at the time of the police encounter. On the other hand, the ATC has accepted the bail of DSP Qamar Ahmed and Head Constable Khizar Hayat in the case. Earlier on July 10, an anti-terrorism court had granted bail to former SSP Malir Rao Anwaar. He was directed to pay Rs1 million in bail bonds. Anwaar, along with 11 of his subordinates, is facing trial before the ATC for allegedly killing Mehsud, a shopkeeper and aspiring model from South Waziristan, and three others in a staged encounter on January 13 in Malir. Another case was registered against Anwar for registering an FIR against Mehsud for possession of explosives and illegal weapons.