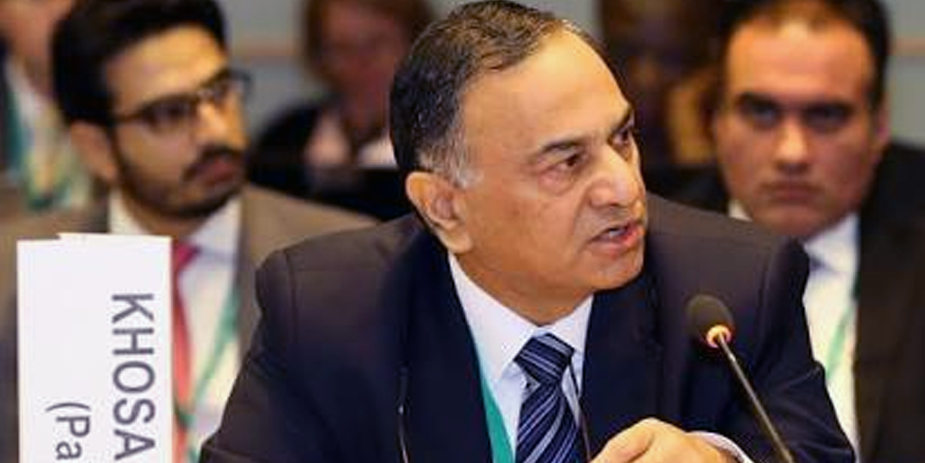 LAHORE (92 News) – Nasir Khan Khosa on Thursday has excused from taking the charge as caretaker Punjab chief minister (CM). According to the details, Nasir Khosa said that he was not contacted before suggesting his name. He wrote a letter to the Punjab chief secertary and excused from taking charge of Punjab chief minister caretaker. In his letter, he stated that he was not taken into confidence before suggesting his name. Nasir said that if he was consulted for this matter then this situation cannot be faced. Earlier, PTI took another u-turn and withdrew its nominee Nasir Khan Khosa for the post of caretaker the Punjab CM. Opposition leader in the Punjab Assembly Mian Mehmood ur Rasheed stated that party would announce new name for the same after holding consultation. PML-N strongly criticized the move and said that all doors of consultation with PTI are now closed. There are impregnable chances that the matter will be referred to the parliamentary committee. Meanwhile, Punjab Law Minister Rana Sanaullah had termed withdrawal of Nasir Khan Khosa’s name for Punjab’s caretaker CM as a joke.