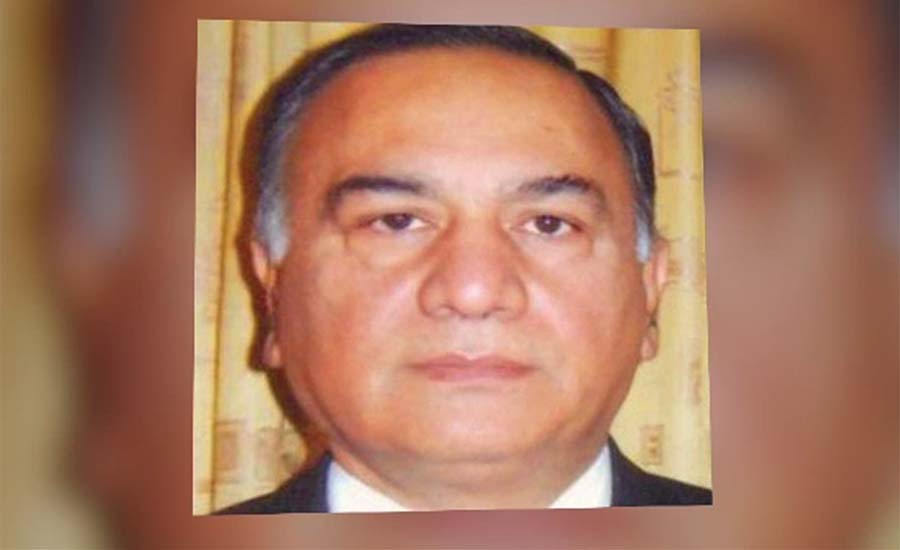 LAHORE (92 News) – Former bureaucrat Nasir Mahmood Khosa, which name withdrawn by PTI as Punjab chief minister caretaker, also summoned by the National Accountability Bureau (NAB) before two week on the construction of illegal Riawand to Jati Umrah raod case. According to sources, the Nab investigated from Nasir Khosa about the illegal construction of Jati umra road. According to the NAB, Nasir Khosa was the deputy commissioner when Jati Umra road was constructed. The NAB sources also revealed that Nasir as deputy commissioner misused his authority. The NAB also told that the former bureaucrat was investigated about the use of development funds on Raiwand to Jati Umra road. According to the sources of 92, Nasir Khan Khosa has excused himself from serving as caretaker Punjab chief minister (CM) ahead of general elections 2018. He said that he was not contacted before given his name. He also said that he always performed his duty as per law, adding that anyone raise finger on his character not accepted.