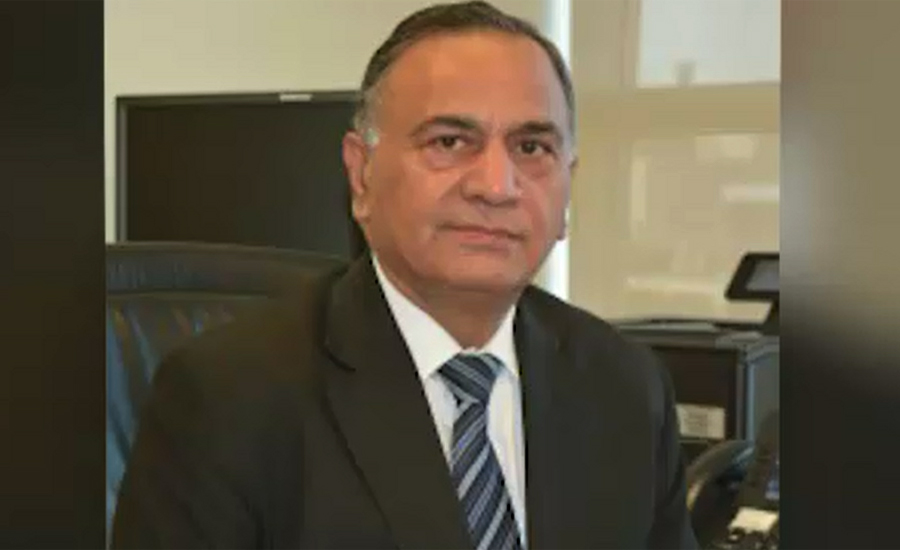 LAHORE (92 News) – Nasir Mehmood Khosa, former Punjab chief secretary, has been nominated as the Punjab caretaker chief minister. The announcement was made after a meeting between Punjab Chief Minister Shehbaz Sharif and Opposition Leader in the Punjab Assembly Mian Mahmoodur Rasheed. Speaking on the occasion, Shehbaz Sharif said that Nasir Khosa is a man of good repute. “We hope the candidates will get equal opportunities,” he said. Shehbaz Sharif said that the Punjab caretaker CM will put the country on the path of progress under the democratic system.