It is worth mentioning here that the nation celebrates August 14 to commemorate the sacrifices made by our forefathers during the freedom struggle.

Prayers are being offered for security and progress of Pakistan and well-being of the people. National flag is hoisted at all important public and private buildings. 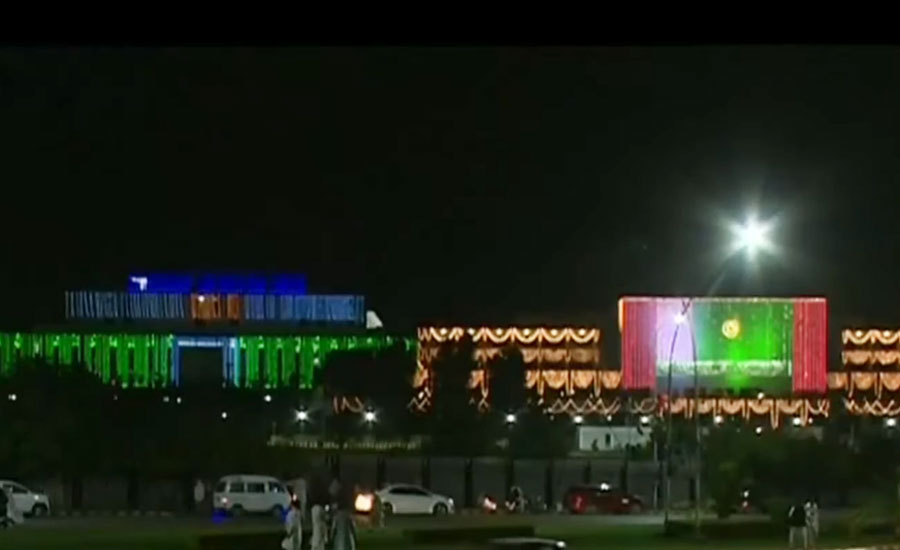 On the other hand, Public and private buildings as well as streets, bazaars and markets have been profusely illuminated. National flags, buntings, portraits of founding fathers, posters and banners are also seen everywhere as part of the celebration of Independence Day.