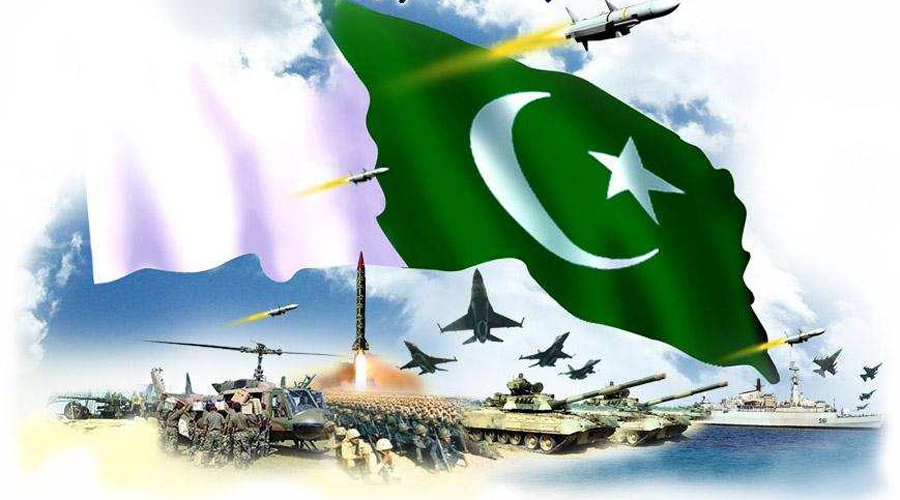 ISLAMABAD (92 News) – All arrangements have been finalized to celebrate the Defence Day in a befitting manner across the country on Tuesday. The Pak Army jawans held full dress rehearsal in Lahore and Peshawar. The jet planes continued to thunder in the skies throughout the day. The day will dawn with 31-gun salute in Islamabad and 21-gun salute at provincial capitals. Several functions will be held all across the country to mark the day. Special prayers will be offered after Fajr prayers in mosques for the progress and prosperity of the country. Fateha and Quran Khawani will also be held for the martyrs. It was on this day in 1965 that the Indian forces crossed international border in the darkness of night to attack Pakistan but ever-vigilant armed forces, solidly backed by the nation, foiled nefarious designs of the enemy at each front. The Army Jawans defended each inch of the motherland with their blood. The enthusiasm of the Pak Army and the nation is higher than the Himalaya even today. An exhibition of military equipment will be held in different cities.