LAHORE (92 News) - Nation celebrates Diamond Jubilee, the 75th Anniversary of Independence Day of the motherland today with a renewed pledge to work with the spirit of Pakistan Movement to make the country a true Islamic welfare state. 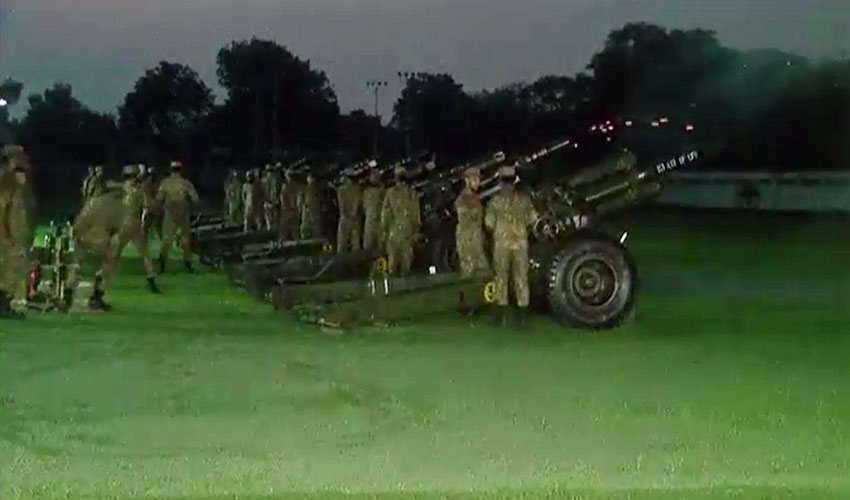 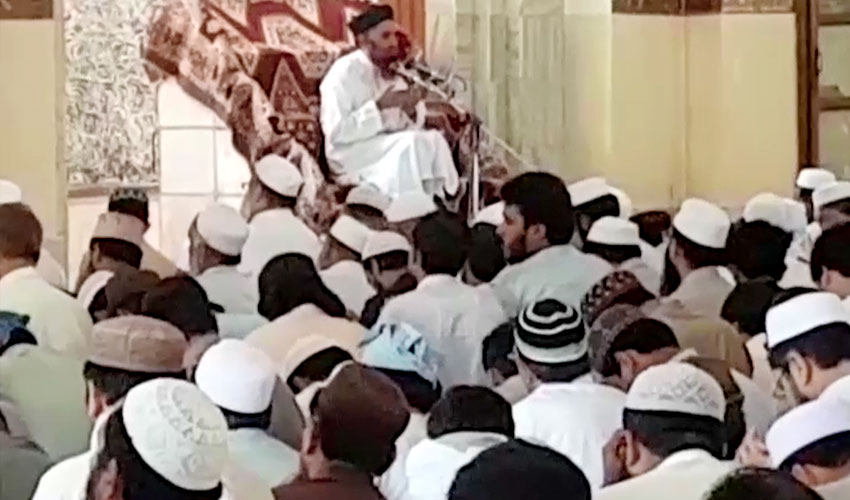 The main feature of the celebrations will be a national flag hoisting ceremony in Islamabad.

Similar flag hoisting ceremonies will also be held at provincial, divisional and district headquarters level throughout the country. 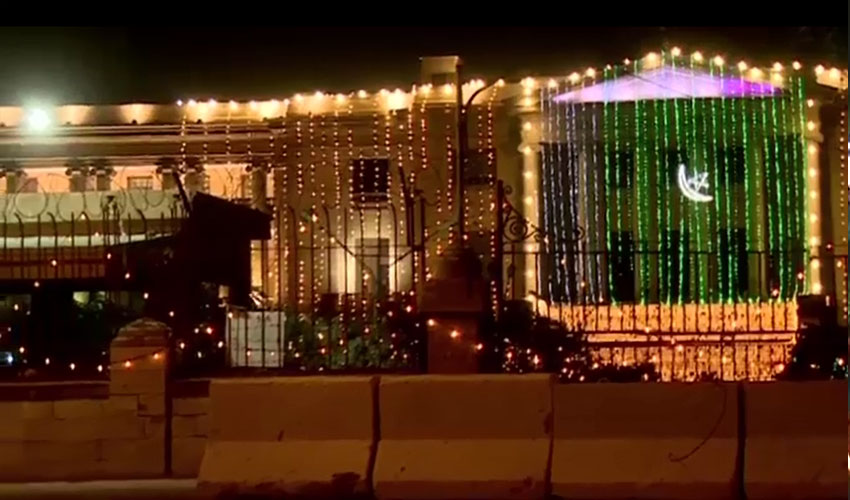 Public and private buildings as well as streets, bazaars and markets have been profusely illuminated.

National flags, buntings, portraits of founding fathers, posters and banners are also seen everywhere as part of the celebration of Independence Day.