Nation is not made without ideology, terms PM Imran Khan 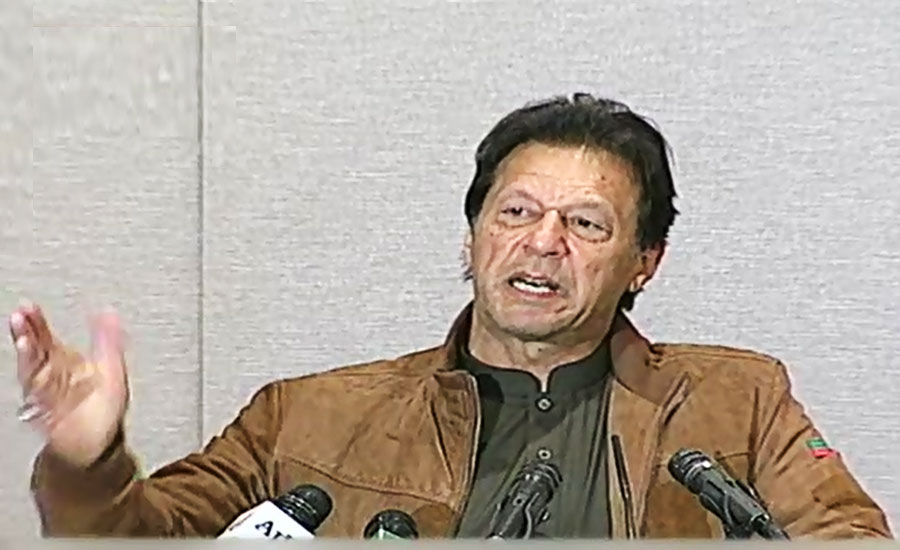 Nation is not made without ideology, terms PM Imran Khan

ISLAMABAD (92 News) – Prime Minister Imran Khan on Friday termed that no nation can be made without any ideology. Addressing students belonging to Balochistan, Imran Khan said that the ruler is answerable in the Islamic rule of government, adding that the principles of the state of Medina such as justice, rule of law, and women rights will be enforced to make Pakistan a truly Islamic welfare state. “The Muslims gained progress due to the rule of law. The new generation should be understand that why Pakistan came into being? The 200 million Muslims of India today have neither leadership nor representation,” the prime minister mentioned. The premier has expressed resolve to uplift living standard of people across the country. He also said that the federal government has been working with Balochistan government to improve the lot of the people in the province. Imran Khan said certain public welfare programmes are going to be announced in days to come. He said women empowerment is a priority of the government, and a law is going to be introduced to ensure inheritance rights of women. PM Khan said Pakistan will no more fight anyone’s war, nor will it be coerced by any foreign power. He said that Pakistan wants peace. However, he said, no compromise will be made on national integrity. Imran Khan said he had been emphasizing that war was no solution to the Afghan issue, and the country, which had been making demands of do more, was seeking Pakistan's cooperation today for political reconciliation in Afghanistan.