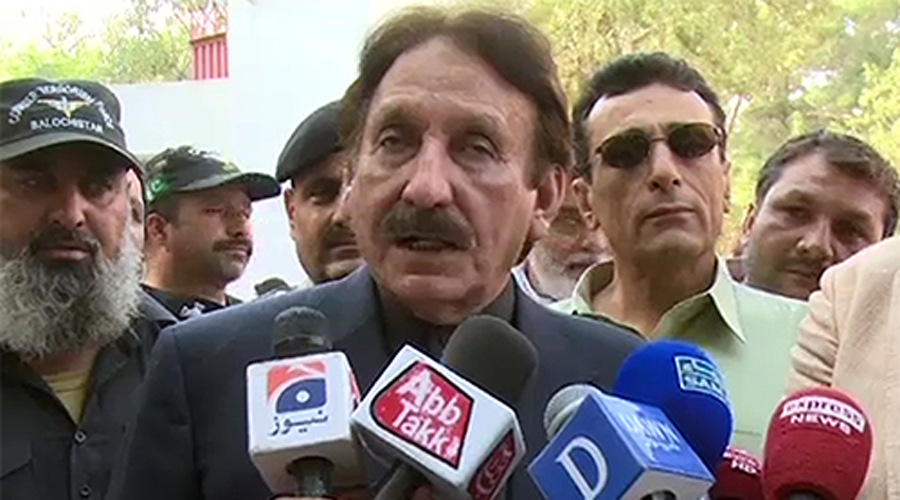 RAWALPINDI (92 News) – Former chief justice Iftikhar Muhammad Chaudhry has said that the issue of ‘leaked news’ was a big rivalry with the country. Talking to media after condoling the parents of minor killed in Oct 28 shelling on Thursday, the former chief justice said that it has been many days that an investigation on how the information about a national security meeting was received by a newspaper. “National security leaks is a bigger scandal than Panama Leaks. I am amazed why a case has not been registered regarding the matter so far,” he said. The former chief justice also criticized Prime Minister Nawaz Sharif, saying: “Panama Leaks are a reality which was accepted by the prime minister himself. The prime minister did not tell from where he got the money to establish steel mills.” The prime minister has failed to control the situation, he added. The Panama issue was raised by Justice Party in Parliament but the speaker rejected it, he said. He further said that there is a big difference in the judges resolution campaign and present protests.