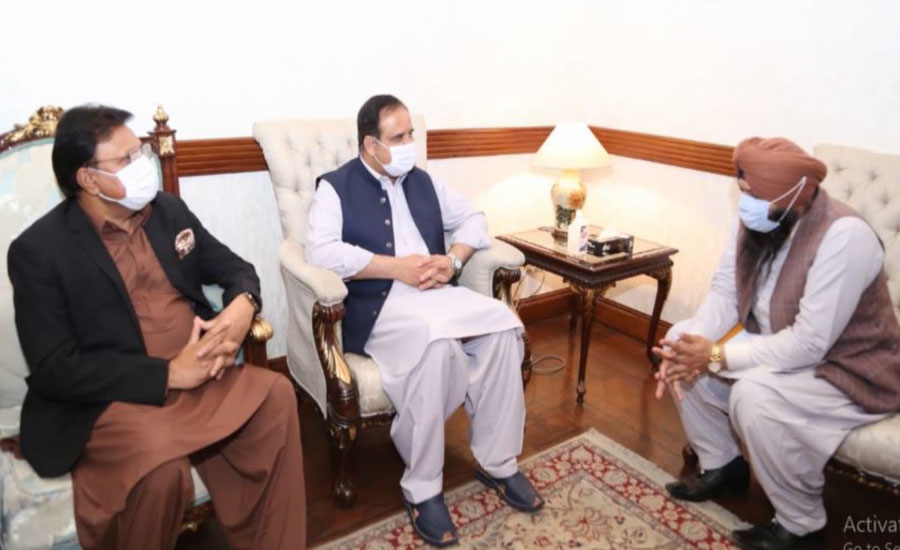 LAHORE (92 News) – Punjab Chief Minister Sardar Usman Buzdar said that the national wealth was looted by starting exhibition projects in the past.

Talking to MPAs who called on him on Monday, he said that the PTI government ended wrong traditions of the past. "The negative politics of show off has been buried.

He said that the negative politics of the PDM had died. "People will cannot be duped by the corrupt elements," he added.

Usman Buzdar said that the opposition's attempt to divide the nation in the present situation had failed badly.