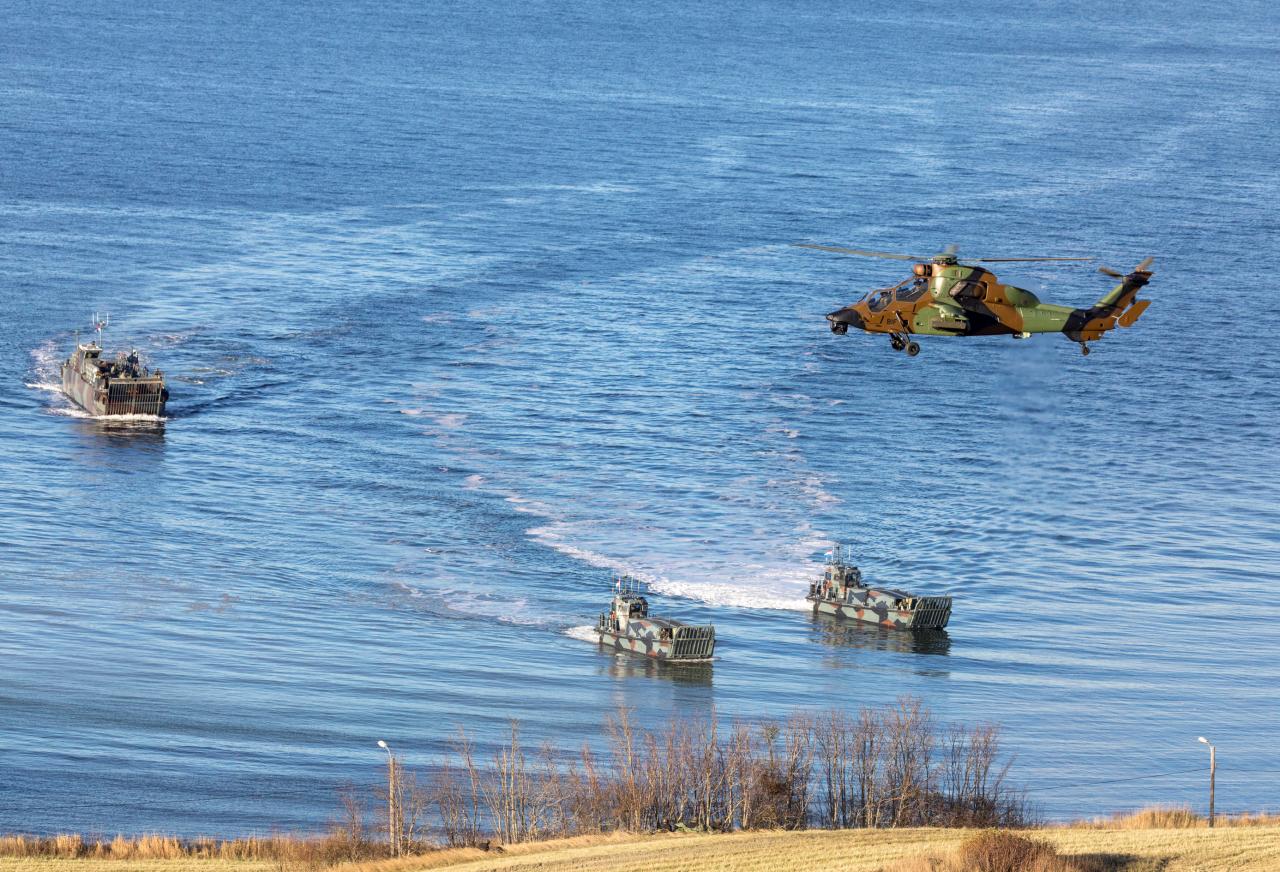 BERLIN (Reuters) - NATO is developing new hi-tech tools, such as the ability to 3D-print parts for weapons and deliver them by drone, as it scrambles to retain a competitive edge over Russia, China and other would-be battlefield adversaries. General Andre Lanata, who took over as head of the NATO transformation command in September, told a conference in Berlin that his command demonstrated over 21 “disruptive” projects during military exercises in Norway this month. He urged startups as well as traditional arms manufacturers to work with the Atlantic alliance to boost innovation, as rapid and easy access to emerging technologies was helping adversaries narrow NATO’s longstanding advantage. Lanata’s command hosted its third “innovation challenge” in tandem with the conference this week, where 10 startups and smaller firms presented ideas for defeating swarms of drones on the ground and in the air. Belgian firm ALX Systems, which builds civilian surveillance drones, won this year’s challenge. Its CEO, Geoffrey Mormal, said small companies like his often struggled with cumbersome weapons procurement processes. “It’s a very hot topic, so perhaps it will help to enable quicker decisions,” he told Reuters. Lanata said NATO was focused on areas such as artificial intelligence, connectivity, quantum computing, big data and hypervelocity, but also wants to learn from DHL and others how to improve the logistics of moving weapons and troops. NATO Secretary General Jens Stoltenberg said increasing military spending by NATO members would help tackle some of the challenges, but efforts were also needed to reduce widespread duplication and fragmentation in the European defense sector. Participants also met behind closed doors with chief executives from 12 of the 15 biggest arms makers in Europe.