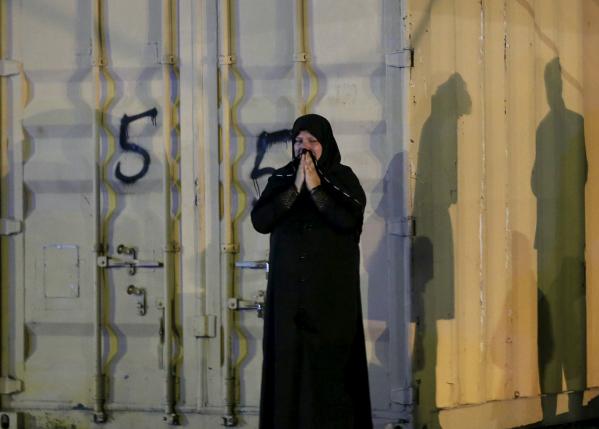 KABUL - One member of Afghanistan's NATO force and two insurgents were killed in an overnight battle at a base used by special forces in Kabul, authorities said on Saturday, after a series of attacks hit the city, killing dozens and wounding hundreds. The attacks, which included a massive truck bomb in a heavily populated civilian area and a suicide attack on a police academy, were some of the most serious in months and the first in Kabul since the Taliban named a new leader last week. Military jets and helicopters flew over the city centre until the early hours of Saturday morning as security forces locked down the area around the attacks. Colonel Brian Tribus, director of public affairs for NATO's Resolute Support mission in Afghanistan, said authorities were still gathering information about the attack on the Camp Integrity facility, near Kabul airport. "One Resolute Support service member and two insurgent attackers were killed," he said in a statement, which gave no further details. The Taliban claimed responsibility for the suicide bombing that killed dozens of cadets at the police academy but no claim was made for the other attacks. One Western security source said on Friday that insurgents attacked Camp Integrity with a car bomb and then fighters followed up with gunfire. The Afghan war between the Western-backed government and the Taliban has intensified since the NATO combat mission ended last year and most foreign troops were withdrawn. Kabul has frequently been targeted by the Taliban and other insurgent groups seeking to destabilise the fragile government of President Ashraf Ghani although the scale of Friday's attacks was unusually large. The attacks dashed any hopes of rapid progress in peace talks following last week's appointment of Mullah Akhtar Mansour as leader of the Taliban, who pledged to continue the insurgency which has killed and wounded thousands this year. Mansour took over as leader after the movement's reclusive founder, Mullah Mohammad Omar, was revealed to have died two years ago. -Reuters