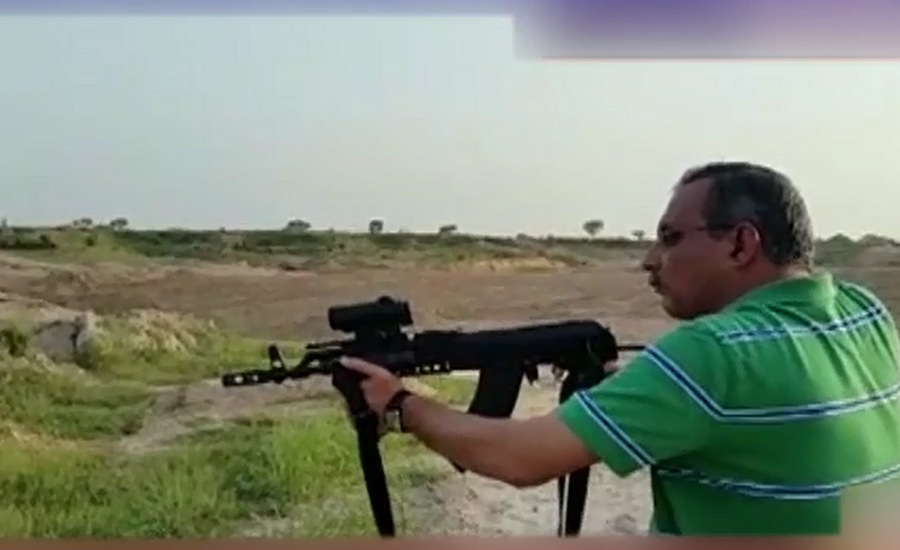 Sources said that on a tip off, Punjab Rangers carried out a raid in a housing society in the federal capital and discovered more hidden networks of the Muttahida Qaumi Movement-London (MQM-London).

The suspects used to facilitate the MQM-London leaders and other fugitives and the CEO of housing society used to conduct the firing practices of party officials in firing range of the society.

Weapons, ammunitions, hand grenades, and other explosive materials that were possibly used in terrorist activities was seized during the raid.

A case was registered in the Counter-Terrorism Department (CTD). 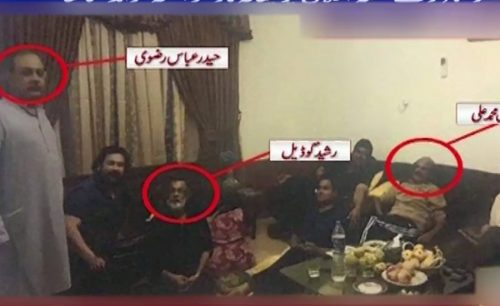