KARACHI (92 News) - The Navy Day was observed with national zeal to commemorate Pakistan Navy’s stunning performance, sacrifices, spirit and iconic contributions against a much bigger and devious enemy during the 1965 War.

Daring attack by Pakistan Navy Warships on Dwarka and confinement of entire Indian Navy Fleet by PN Submarine GHAZI are the glorious reminiscence of the day.

This day marks a golden chapter in our rich naval history and rekindles hope and pride in our new generation. On the night of 7/8 September 1965, a Flotilla comprising seven ships of Pakistan Navy, bombarded Indian port Dwarka in operation code named  'SOMNATH'.

In his message on the Navy Day, the Naval Chief Admiral Muhammad Amjad Khan Niazi has said that 8th September marks a golden chapter in the history of Pakistan Navy when it's sailors demonstrated indomitable courage and valour by undertaking successful bombardment of Dwarka. “It is the day to acknowledge the sacrifices of martyrs and ghazis of Pakistan Navy who were imbued with staunch and fearless spirit during the 1965 War.” 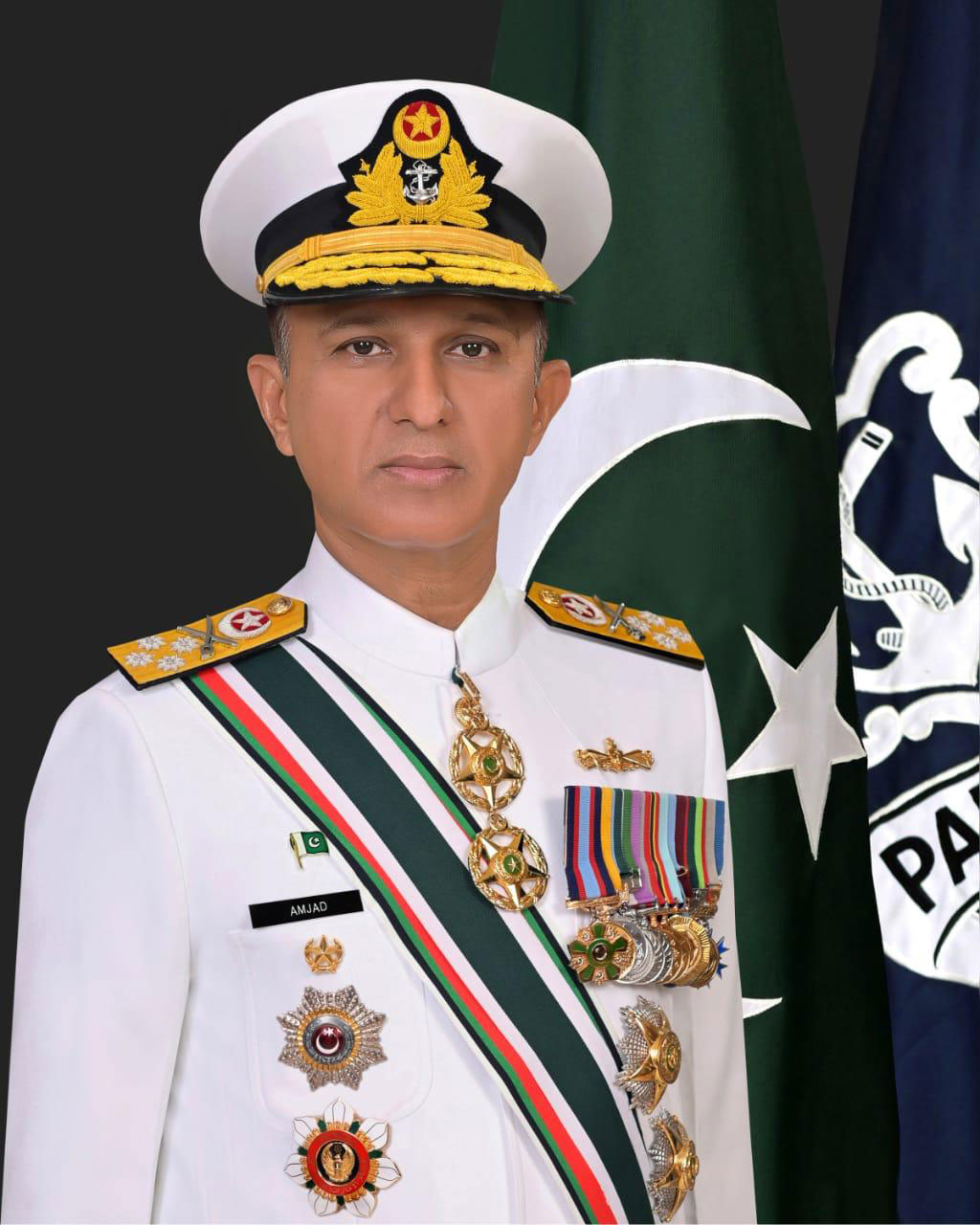 “During Operation Somnaath, Pakistan Navy Flotilla comprising seven major warships heavily bombarded Indian port of Dwarka and destroyed its radar system. Pakistan Navy is cognizant of regional developments and is maintaining round the clock combat readiness to respond to any emerging contingency,” he added.

The Naval Chief said that Pakistan Navy is acquiring state of the art technologies to transition towards a more agile, effective and sustainable future force.