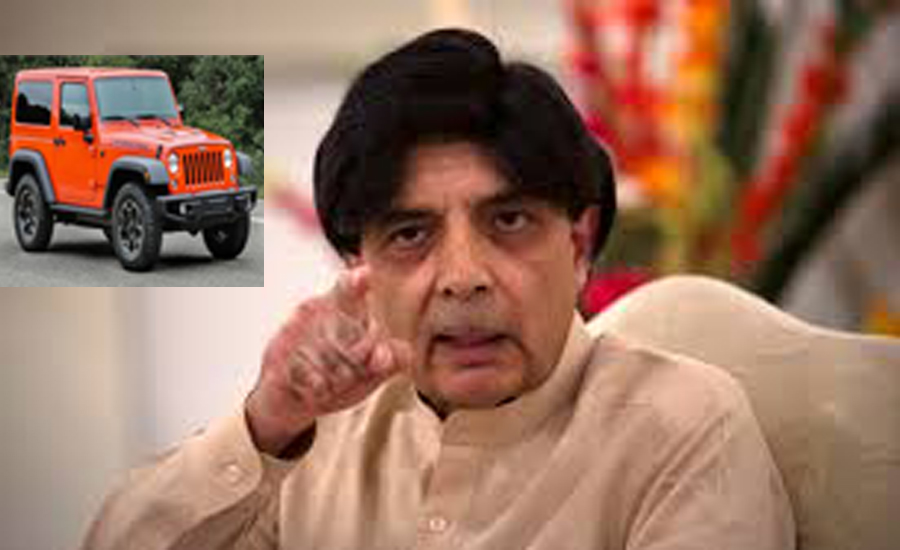 ISLAMABAD (92 News) – Former interior minister Chaudhry Nisar on Monday has said that former prime minister Nawaz Sharif feels hurt quickly by other people but does not realise when he hurts others. Responding to the Nawaz Sharif’s statement, Ch Nisar asked that Nawaz should tell the nation about his comment which hurt him. “If Nawaz his hurt by my comments against his confrontation of the army and the judiciary, then similar sentiments were echoed by Shehbaz Sharif,” he said. Earlier, Nawaz said that Nisar's words were hurtful and saddening. However, he refused to comment on Nisar’s statements, claiming that he has bigger and better things to think about. On Sunday, “When did I speak against the party? When did I not stand with the PML-N?” the former minister said. He added that he never tell a lie and does hypocrisy. He termed that the PML-N leader Nawaz Sharif gave tickets to those who verbally abused Nawaz.