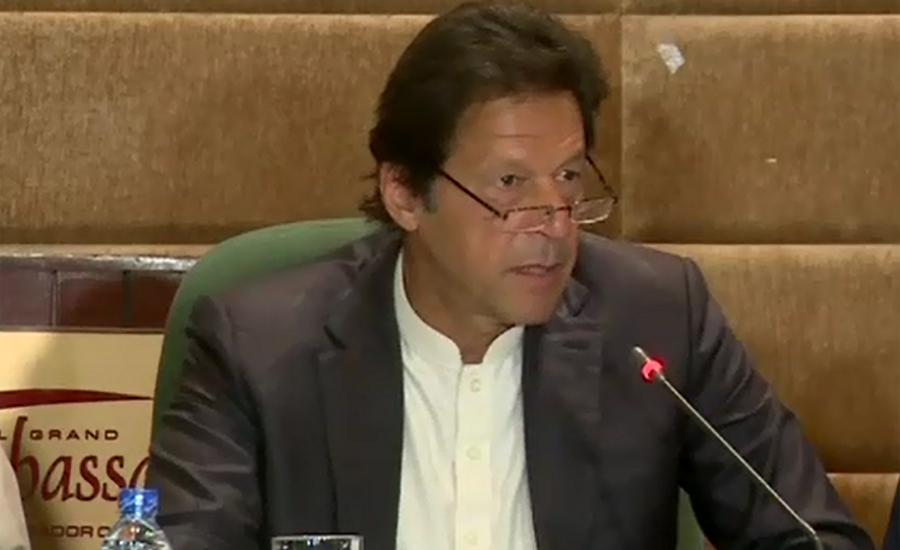 ISLAMABAD (92 News) – PTI leader Imran Khan has said that the performance of the Nawaz government had been poorer than the performance of the previous government. Addressing a press conference on Thursday, he said that the rising commodity prices and the weakness of the currency were consequences of the indebtedness and the failed economic policies. Imran Khan blamed the government for rupee's fall against the US dollar. He said a record $1,000 billion had been borrowed in the 4 years of the Pakistan Muslim League-Nawaz. Imran Khan said the Nawaz-led government had beaten the Zardari-led administration at borrowing. He said the devaluation of rupee against the US dollar had resulted in a Rs 9.5 per liter hike in petrol prices. Asad Umar said the circular debt had risen to well above Rs 500 billion. He said up to 50 per cent of Pakistan International Airlines shares might be privatized soon. Imran Khan said indebtedness and economic difficulties were the reason US President Trump had insulted Pakistan.