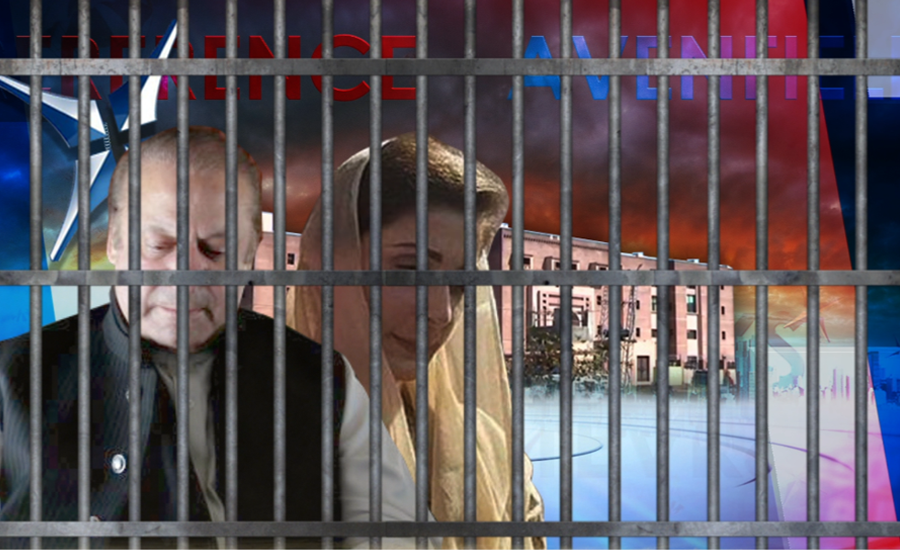 ISLAMABAD (92 News) – Federal Cabinet sub-committee members on Saturday recommended to put the names of former prime minister nawaz Sharif and his daughter Maryam Nawaz on exit control list (ECL). Caretaker interior minister Azam Khan presided over the Federal Cabinet’s sub-committee meeting in which it was decided that names of Nawaz and his daughter should place on ECL. In the coming days, he said that the cabinet will decide on the matter. Earlier, National Accountability Bureau (NAB) had written to the interior ministry more than once about putting the names of the father-daughter duo on ECL, that is, one on February 14, and other on July 11.