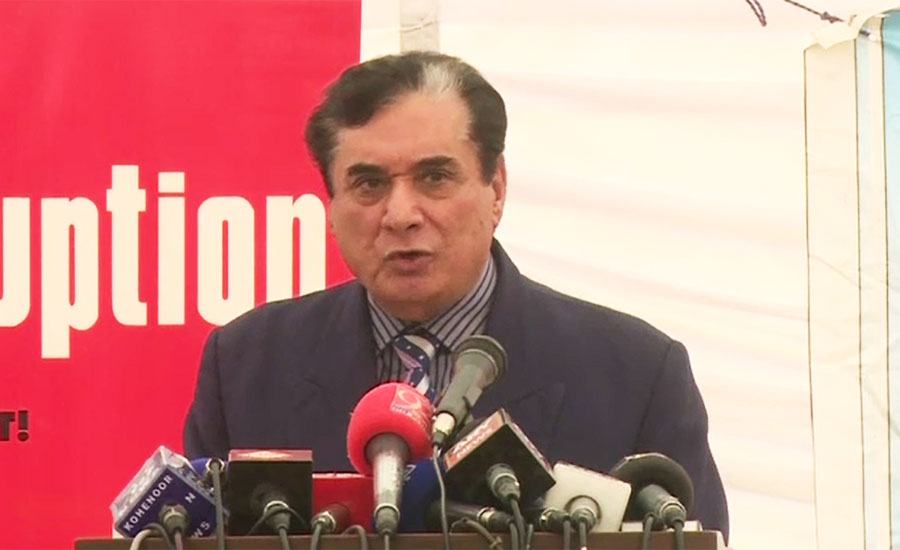 ISLAMABAD (92 News) Former prime minister Nawaz Sharif on Thursday sent a legal notice to National Accountability Bureau (NAB) Chairman Justice (r) Javed Iqbal for alleging him money laundering to India. According to the notice, former PM has termed NAB chief’s accusations as rigging before elections and demanded him to publish his apology in English and Urdu newspapers within 14 days. Justice (r) Javed Iqbal asked to pay Rs1 billion in damages to Nawaz on account of the defamatory publications and for the subsequent losses. In the notice, he also warned that failing to do so will result in civil and criminal proceedings against NAB chief.