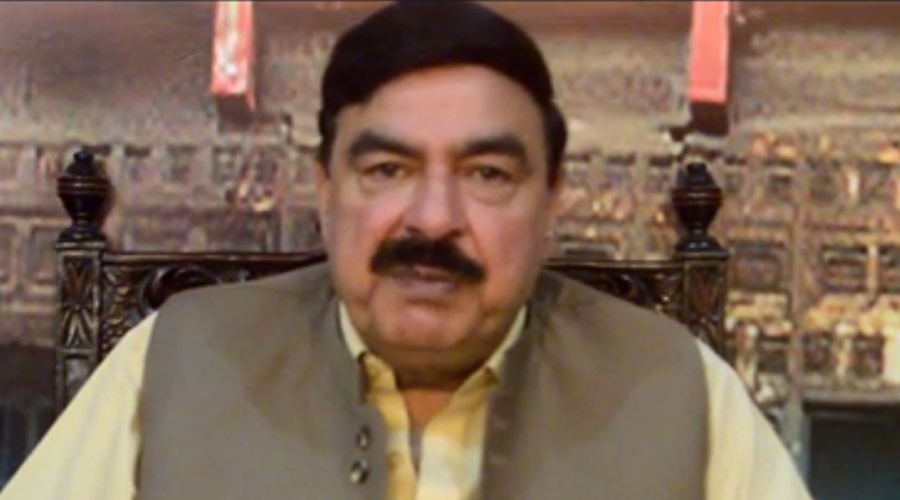 RAWALPINDI (92 News) – Awami Muslim League (AML) chief Sheikh Rashid has said that Nawaz Sharif cannot stop the flood of people. In a video message on Sunday, Rashid said that these blockades can do nothing wrong to us. “Pervez Rashid’s resignation was just a small charity. It’s time for Nawaz Sharif to give a bigger sacrifice,” he said. The people will throw the incapable people from government. The people should come out for their rights, he said. “There would be a celebration very soon, the politically dead would bury in political coffins,” he added.