Nawaz Sharif dissociates himself from letters of Qatari prince 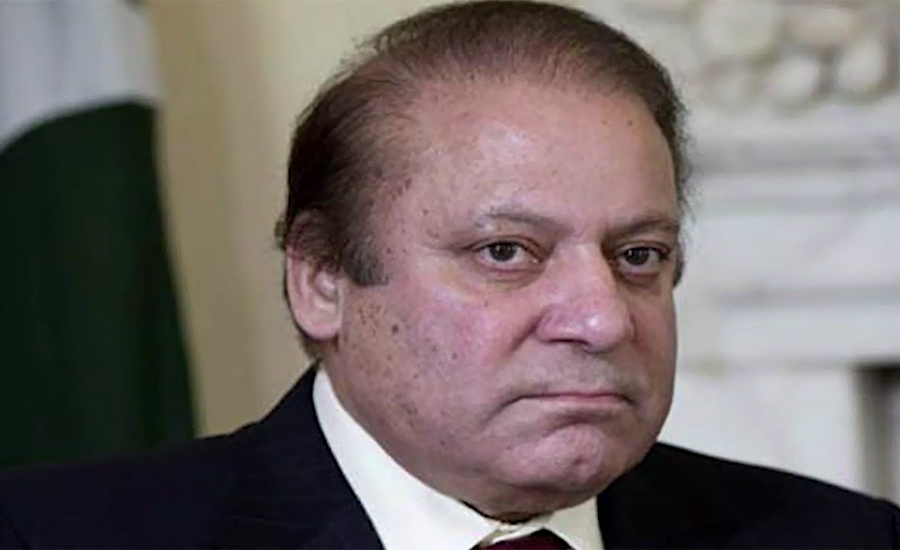 Nawaz Sharif dissociates himself from letters of Qatari prince

ISLAMABAD (92 News) – Former prime minister Nawaz Sharif has dissociated himself from the letters of the Qatari prince. In his written reply to queries by court in the Flagship and Hill Metals references, he said that he had not been part of the transaction in any capacity. “My name is not in any document,” he contended. He also objected to the statements of JIT chief Wajid Zia. His written reply has been made record of the case. Accountability Court Judge Arshad Malik is hearing the Al-Azizia reference. Nawaz Sharif has answered 89 out of total 151 questions. He also continued to consult his counsel Khawaja Haris in court. Answering to the queries, the former premier said that the business record of the Sharif family was taken into custody after the 1999 Martial Law and the agencies have not returned the record so far. “We lodged a complaint the record with the police, but no action could be taken,” he maintained. Nawaz Sharif said that Ittefaq Foundry, the biggest steel mill in the country, was nationalized and no one asked them whether they had money to eat or not. “I was not in politics in 1972. I started politics in 1980,” he said. The former premier said that the JIT’s Volume 10 is just an investigation report, not acceptable evidence. “I am not witness to any document presented by the JIT except my tax record. I myself presented the tax record,” he said. It is pertinent to mention that the Sharif family had presented the Qatari prince’s letters as proofs during the hearing of the Panama case. The Qatari prince had answered to the investment made for the London flats from the Sharif family.