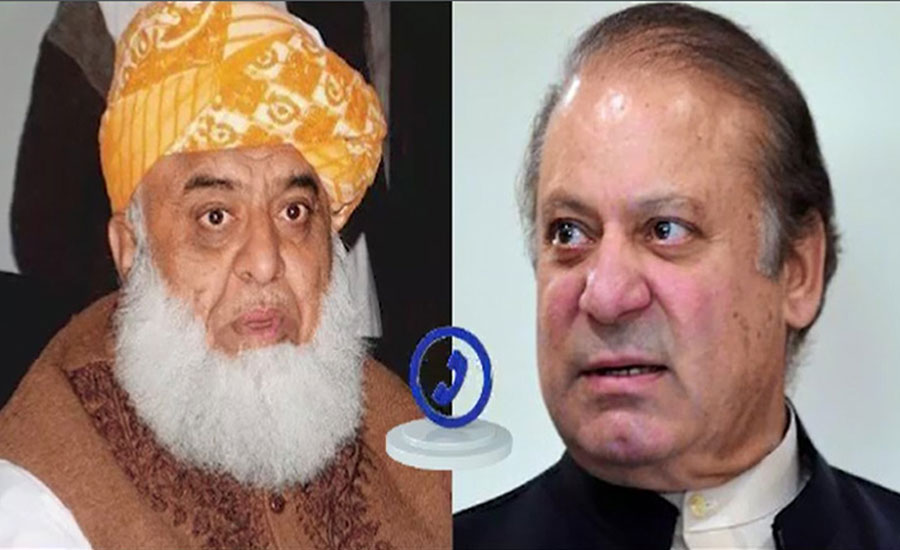 They agreed to call a meeting of the PDM leaders after the response of the Pakistan Peoples' Party (PPP) over the issue of resignations.

Both leaders agreed that nine parties would decide the future strategy if the PPP refuses to tender resignations during the anti-government movement.