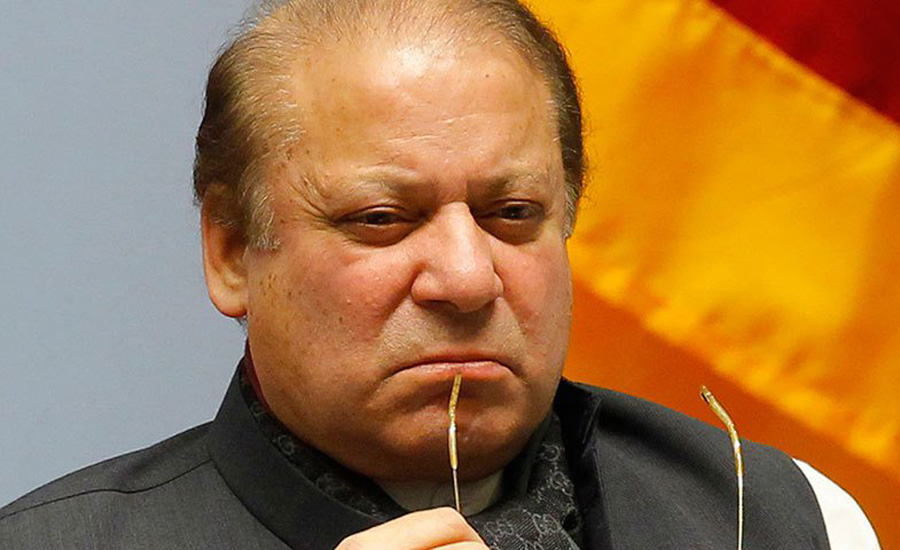 LAHORE (92 News) – Former prime minister Nawaz Sharif has today (Tuesday) left for London along with his daughter Maryam Nawaz and son-in-law Captain (r) Safdar. The former PM left for Allama Iqbal International Airport from Jati Umra under tight security. Strict security arrangements were made at the airport. During his visit, Nawaz Sharif will inquire about the health of his wife Begum Kalsoom Nawaz after the accountability court granted him exemption from personal court appearance for a week. Earlier, the accountability court (AC) had granted one week exemption to former prime minister Nawaz Sharif from personal appearance in the court in mega corruption references filed against him and his family members by the National Accountability Bureau (NAB) in line with the Supreme Court directive in the Panamagate case. Khawaja Harris, the counsel of Nawaz Sharif submitted had submitted an application seeking exemption from personal court appearance of his client. Begum Kulsoom Nawaz was diagnosed with early-stage throat cancer last month and has been in London since, where she has undergone three surgeries.