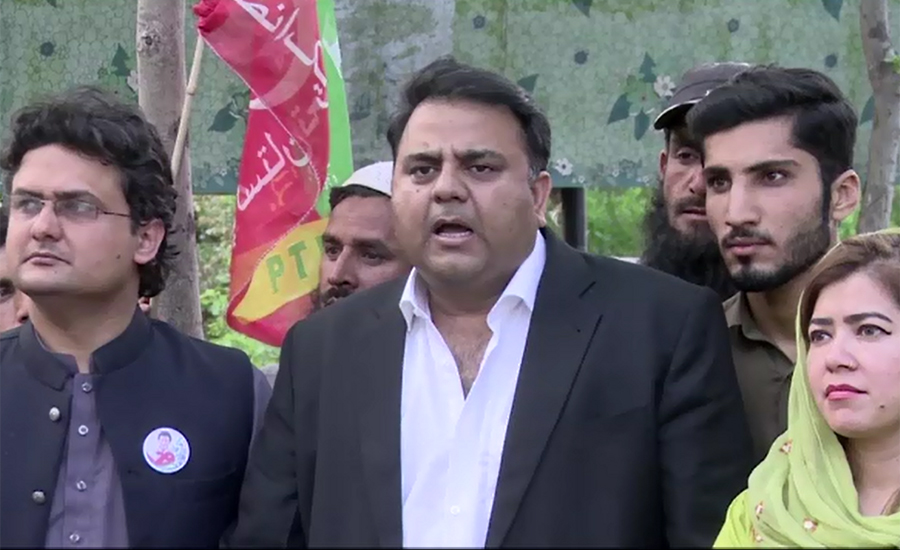 ISLAMABAD (92 News) – PTI spokesperson Fawad Chaudhry has said that the narrative of former prime minister Nawaz Sharif has a negative effect within the Pakistan Muslim League-Nawaz (PML-N). Talking to the media on Thursday, he said that the people are under pressure due to the narrative of Nawaz Sharif. “Who will stand with Nawaz Sharif when the matter will be against the state?” he questioned. Fawad Ch claimed that several people are joining the PTI after defecting to the PML-N.